Are Subprime Auto Loans Showing Cracks or Not? 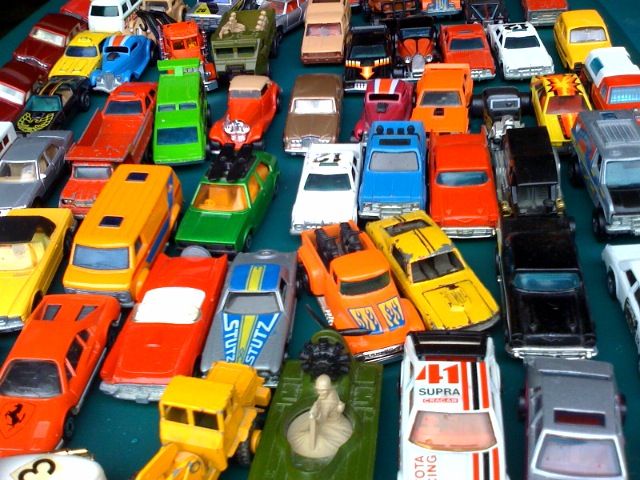 Subprime auto delinquencies are even higher now than they were during the height of the most recent recession, according to Fitch Ratings. The 60-day-plus delinquency rate of the subprime loan group that Fitch evaluates reached 5.16% last month, compared to 5.09% in January, 2009.

Fitch attributed this to weaker underwriting standards as well as sharp origination growth and increased competition.

The prime sector is mostly stable, they say. Further weakness is anticipated across all credit categories, though the outlook is stable.

But while Fitch spoke of weaker underwriting and nearly unprecedented delinquencies, consumer credit reporting agency Equifax spun a different picture just four days later when they announced the results of their own auto lending study.

“Lenders are making more informed lending decisions and the underwriting process has been strengthened as a result of new data and technology that is available to the marketplace,” said Amy Crews Cutts, chief economist at Equifax.

Indeed, the rates of both early delinquency and serious delinquency as a percentage of dollar balances are nowhere near recession levels, at least according to Equifax’s data set. 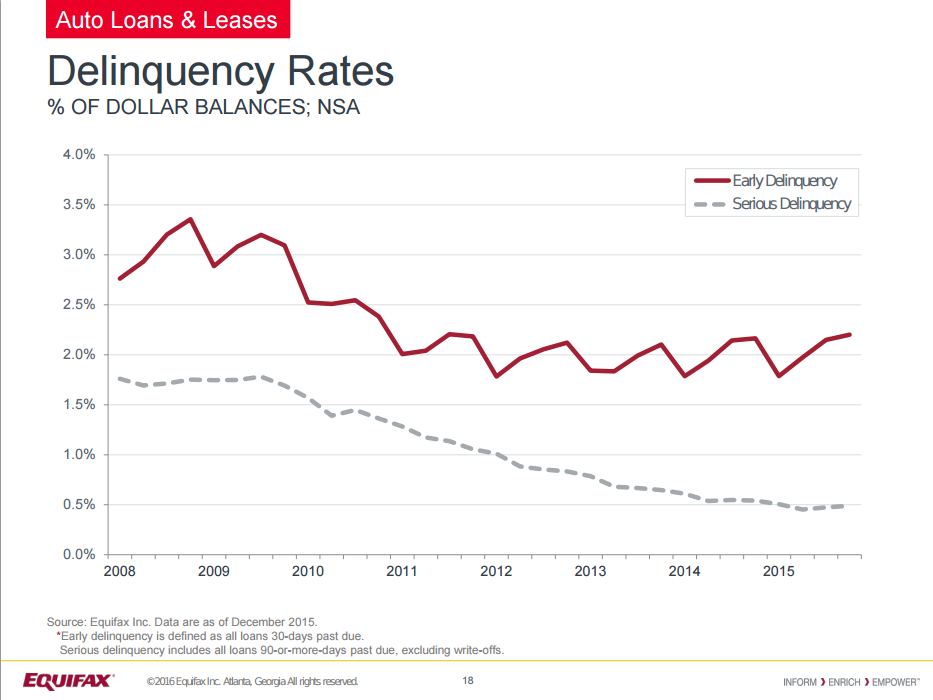 Both Fitch and Equifax agree there has been an increase in auto loan originations.

Home › Loans › Are Subprime Auto Loans Showing Cracks or Not?