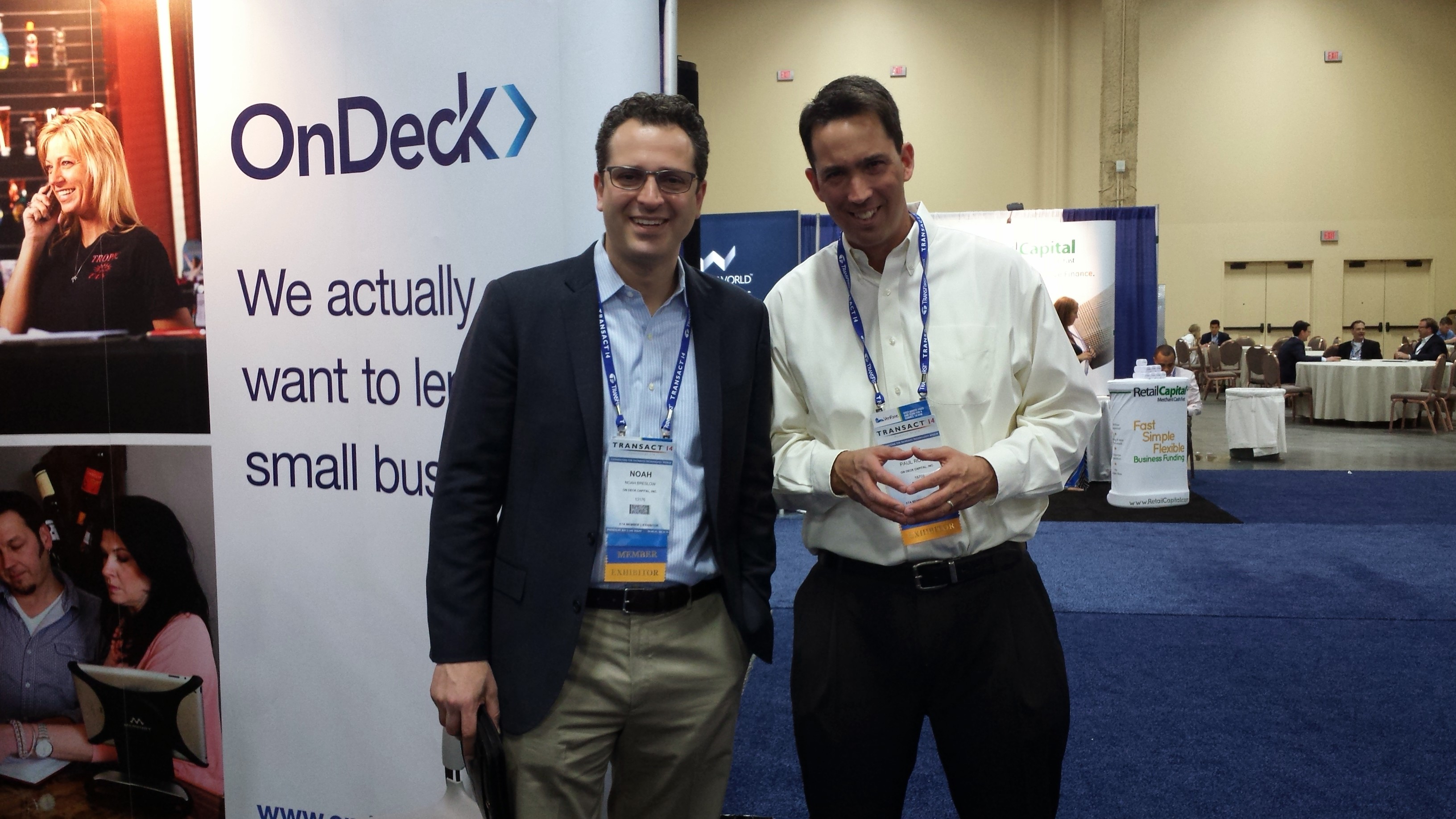 OnDeck’s chief executive Noah Breslow and chief financial officer Howard Katzenberg brimmed with confidence in their Q4 earnings call, assuring investors that it’s full steam ahead. After two previous quarters of profitability and getting no love from the market for it, they’re back to doing what they know best, growing.

OnDeck loaned a record $557 million in Q4, an increase of 51% year-over-year. Despite market fears of an impending economic downturn, the company is just not seeing signs of the alleged doom in the performance of their loans. “We are not seeing weakness in our portfolio at this time,” Breslow said.

Later in the call they reemphasized that their early warning systems are not setting off any alarms. In fact, they said, origination growth is their main goal in 2016. “We currently believe we can grow annual originations by 45% to 50% in 2016,” Katzenberg said.

OnDeck reminded investors that their unique model is specifically built for economic downturns. Among their strengths are their short duration, pricing spreads and daily payments, they said. Those attributes (which are sometimes criticized by consumer groups today) will serve as the backbone of sustainability if the economy goes south.

Also coming back into the fold are outside brokers, which they refer to as “Funding Advisors.” OnDeck spent a lot of time recertifying those relationships in 2015 and the bulk of the effort associated with that is over, they said. The percentage of loans generated from brokers rose from 18.6% in Q3 to 20.1% in Q4.

They also rebuffed speculation that they were giving up their business model in favor of becoming a bank technology service. While they admitted finding value in the partnerships they’ve formed, particularly with JPMorgan Chase, their core business is and will continue to be lending to small businesses. According to Katzenberg, 2016 will have two key objectives however, “One, launching and refining our pilot program with Chase, and two, continuing to build out our infrastructure to add and support additional partners that understand the small business capital assets problem and are willing to invest in a great customer experience.” They expect to see bank service revenues really begin to scale in 2017 and 2018.

Breslow said in regards to the Chase deal, “Chase will be able to offer almost real-time approvals in the same or next day funding a dramatic improvement over a traditional loan process that might take weeks. Chase will hold the loans, which will be priced like bank products on their balance sheet and OnDeck will earn servicing and platform fees based on volume.”

Their 15+ Day Delinquency ratio was down.

Their partnerships with Minor League Baseball and Barbara Corcoran have been very successful.