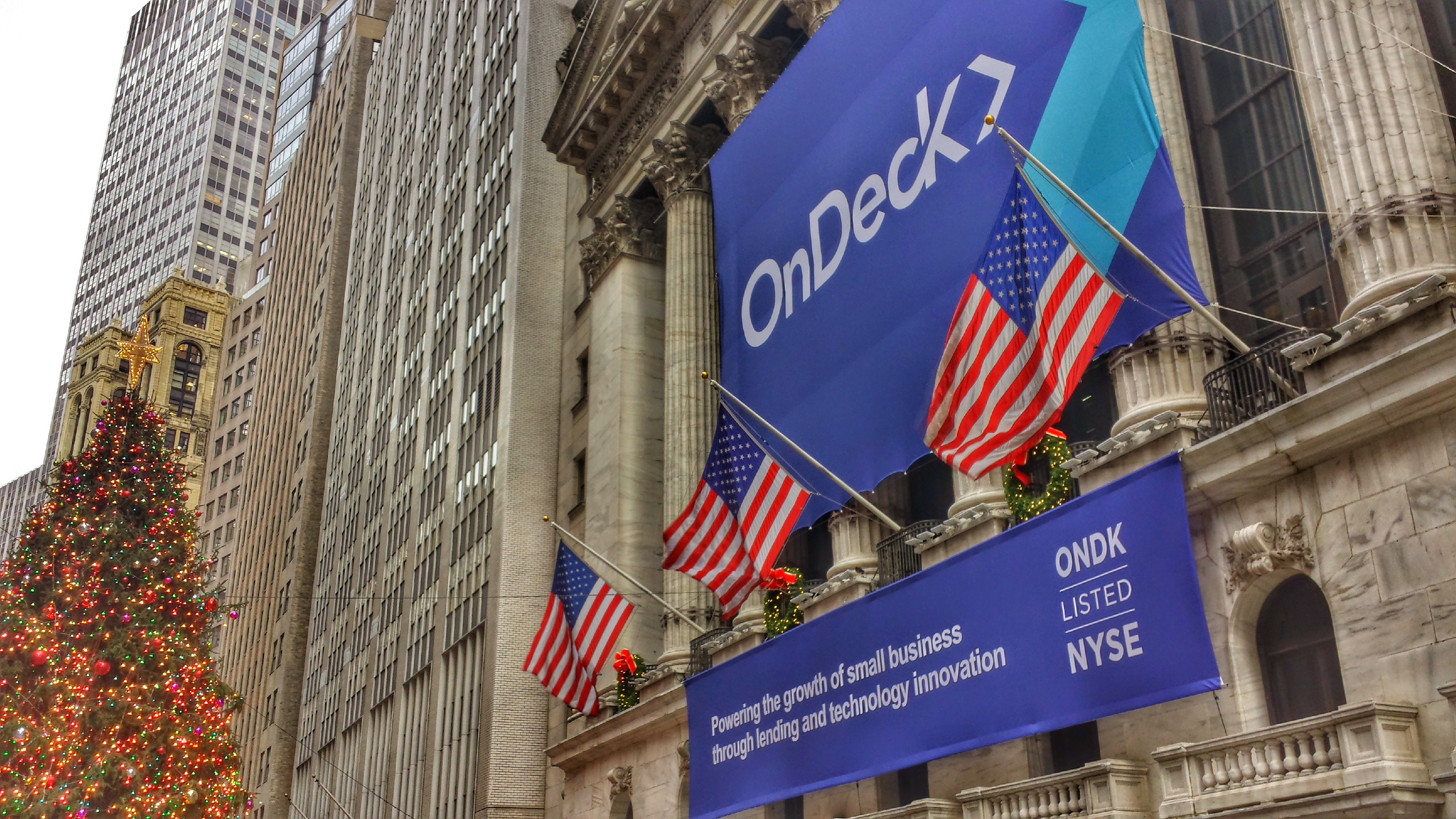 All told however, they loaned $1.9 billion to small businesses in the U.S., Canada and Australia for the full year of 2015.

A record $201.9 million of loans were sold through OnDeck Marketplace® in Q4.

OnDeck was up nearly 5% for the day in the hours before earnings were reported. The company has regained some public favor after a partnership with JPMorgan Chase was announced in December. Still, critics have pointed out that the company’s last few positive quarters were dependent on their ability to sell existing loans off their balance sheet to book the necessary revenue to show a profit.

OnDeck has seemingly now returned to their original plan, growth over profits.

In Q3, origination growth had slowed. They reported a profit of $3.7 million on $482 million worth of loans originated. During that quarter, reliance on third party brokers slowed, dipping to 18.6% of their deal flow, but OnDeck CEO Noah Breslow hinted that they may have reached a floor in that ratio. That channel could stabilize and even grow a little bit, he said.

The effectiveness of direct mail marketing was hotly debated in the 2015 Q2 Q&A, but seemed to have relaxed in Q3.

OnDeck’s share price was still down by more than 50% from their IPO, a factor that has potentially contributed to the postponement of other online lending IPOs.