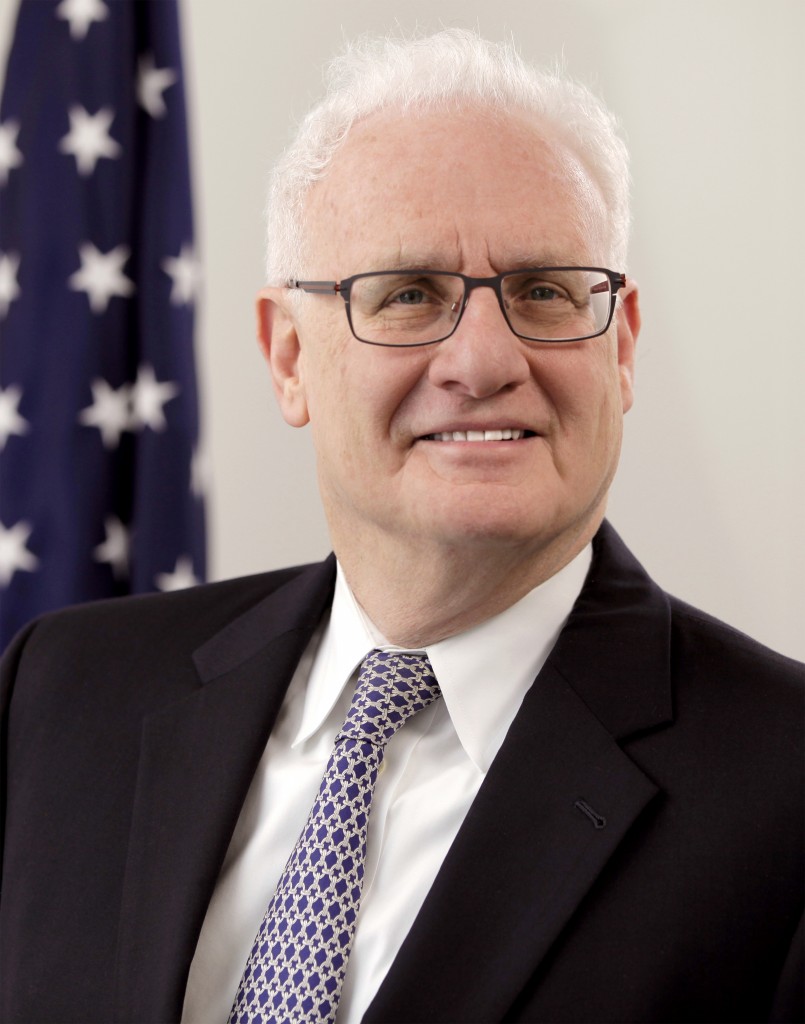 Business lenders and merchant cash advance companies can breathe a little earlier since David Silberman, the CFPB’s acting deputy director, said at a House hearing that federal usury caps were off the table for the nation’s most controversial form of lending, payday loans. “We will not establish a usury cap and interest-rate limits on these or any other lending product,” Silberman said. “We have not contemplated doing so and we will not do so.”

This should quell speculation that CFPB involvement or regulatory activity in other areas of lending, will eventually include interest rate caps at the federal level. The Dodd-Frank act actually bars the CFPB from setting rate caps but that hasn’t stopped lenders from thinking it might still happen otherwise.

Two years ago, Barney Frank, a co-sponsor of the Dodd-Frank act, said on the record that he himself was against federal interest rate caps when asked if they should exist in business lending.

Meanwhile, presidential candidate Bernie Sanders has proposed a nationwide usury cap of 15% APR. How exactly he would make that a reality, especially since it is unlikely to gain congressional popularity, is uncertain.