Bernie Sanders is Probably Not the Marketplace Lending Candidate of Choice 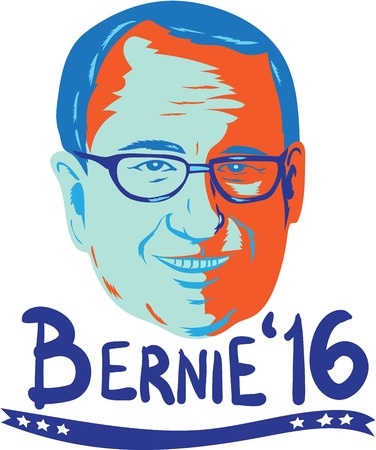 Perhaps the fastest way for Americans to become deBanked is to elect Bernie Sanders as President. In a proposal he laid out on Tuesday, Sanders pledged to break up commercial banks, shadow banks and insurance companies that he believes are “Too-Big-to-Fail.” While not everyone would be especially sad to see something like that happen, there’s a whole bunch of other reasons Sanders might not be the marketplace lending candidate of choice.

Here’s a summary of what he said:

While Sanders admittedly said we don’t need the rivers of boiling blood, a large portion of lenders, marketplace lenders included, apparently have a special place in hell reserved for them. His over the top statements come on the heels of a gaffe, in which he revealed very publicly on twitter his ignorance over how loan underwriting actually works.

Will you be voting for Bernie Sanders this primary season?