Some Small Business Funders Are Pivoting or Closing Shop 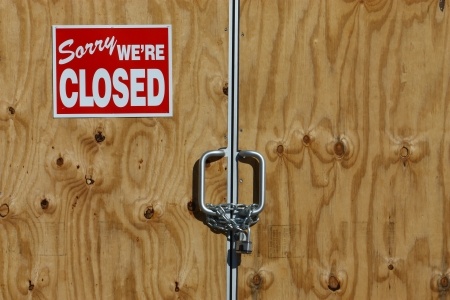 One of the unique insights deBanked gets as a company that sends a lot of email and snail mail to folks in the industry is the rejection rate. One day an entrepreneur is telling us all about their new lending business and the next day the Post Office returns their magazine for a vacant address. Sometimes there’s a change in the model or a partnership didn’t work out. Other times lead generation became too hard or too many merchants defaulted very early on. The truth is, as much as the industry is growing, some companies are pivoting or closing their doors.

At Lend360, there were whispers around the trade show floor that acquisition costs have spiked and it was being felt on the bottom lines. Broker houses are opening, closing, merging with each other and being acquired. Funders have reacted by giving them lines of credit to either help them grow or stay afloat, hoping that their sources of deal flow don’t fall apart. 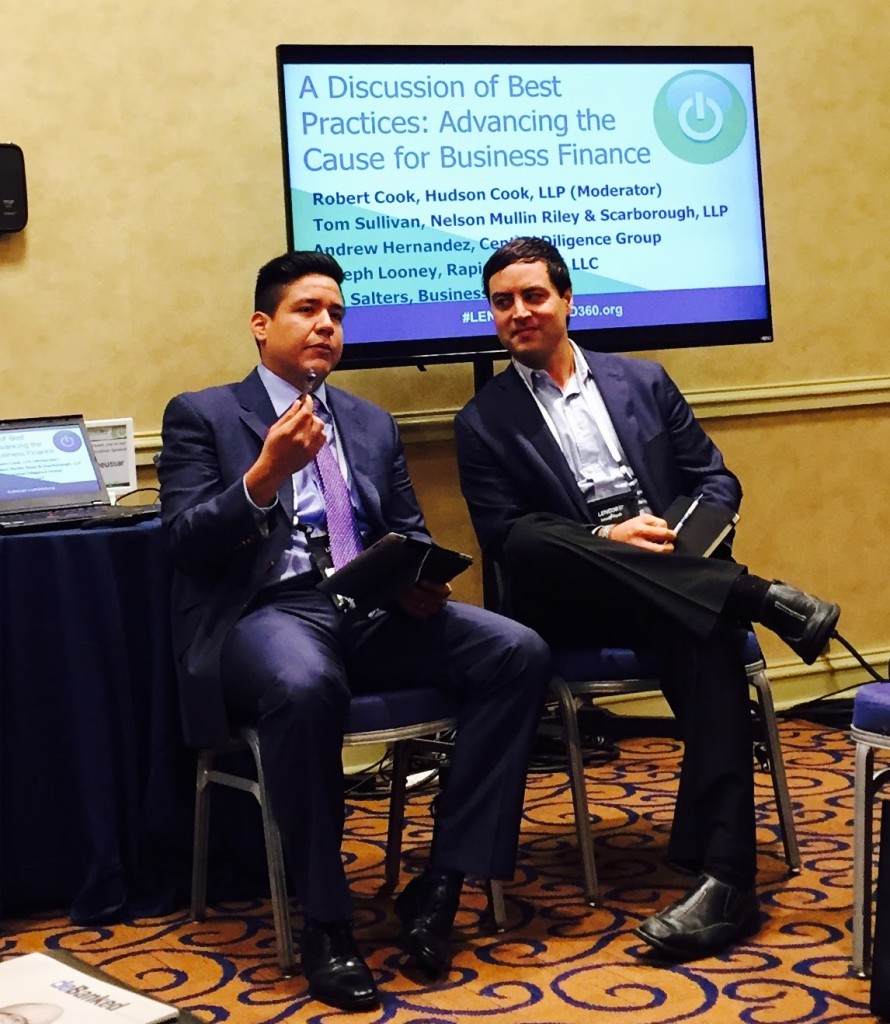 Andrew Hernandez of Central Diligence Group on left. Jim Salters of The Business Backer on the the right.

On one conference panel titled, A Discussion of Best Practices: Advancing The Cause for Business Finance, veteran underwriter and industry consultant Andrew Hernandez of Central Diligence Group, said he’s watched a lot of new entrants in this industry make mistakes. “We’ve seen guys lose their shirt,” he said. He explained that too often small business funding companies look to cut their acquisition costs in the wrong places, like simply paying less for leads or paying brokers lower commissions. That only works to a point. “Underwriters can help keep the cost of acquisition down by funding the right deals and trying to get good deals done,” he said.

The owner of one funder summed up his dilemma for me, my brokers are making more on a deal than I am and I’m the one taking all the liability on it. Maybe I should become a broker instead. Not that there would be anything wrong with that. For some companies in this industry, the best path forward is achieved through trial and error. For example, World Business Lenders’ Alex Gemici said at the conference that they started off by making unsecured loans and now only do loans secured by real estate. Gemici also said he believes the industry is heading for a major shakeout within the next three years and that irrational exuberance keeps him up at night.

If he’s right, an economic downturn could squeeze out a lot of players that are already feeling the pinch of high acquisition costs.

For those newer to the industry, they might not remember that the effects of the 2008-2009 financial crisis and ensuing recession was brutal. More than half of the providers of merchant cash advances went out of business, some within weeks when their credit lines were pulled.

Given the favorable economic climate and regulatory environment, this is a bad time to be struggling. 2015 may be one of the last years to pivot in a major way before it’s too late.