Kabbage, Fora Financial and Square Have a Roaring Wednesday 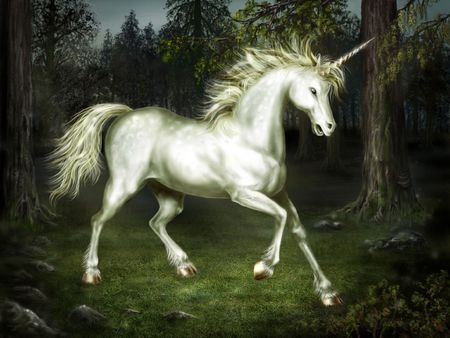 At the same time, Fora Financial announced that a Palladium Equity Partners affiliate had made a significant investment in the company. In the official release, Palladium principal Justin Green said, “we believe Fora Financial has developed a highly attractive credit offering and technology platform that have made it a valued provider of financing to thousands of small businesses seeking capital.”

Palladium once held a stake in Wise Foods, the potato chip snack company, and currently counts PROMÉRICA Bank, a full-service commercial bank in its active portfolio. They have more than $2 billion in assets under management.

And then there’s Square, the payment processor and merchant cash advance company who publicly filed their S-1 for an IPO. Their registration form uses the term merchant cash advance 16 times so there is no doubt it’s a significant part of their business. “Square Capital provides merchant cash advances to prequalified sellers,” the document states. “We make it easy for sellers to use our service by proactively reaching out to them with an offer of an advance based on their payment processing history. The terms are straightforward, sellers get their funds quickly (often the next business day), and in return, they agree to make payments equal to a percentage of the payment volume we process for them up to a fixed amount.”

As of June 30th, Square had already racked up a net loss for the year of nearly $78 million. In 2014, the company lost $154 million. While the losses stem mainly from their payment processing operations, they had outstanding merchant cash advance receivables of $32 million as of mid-year which illustrates how much exposure they have with that product.

The three announcements ironically coincided with comments made by SoFi CEO Mike Cagney about the industry’s lack of ambition. “The problem with fintech is that it’s not ambitious enough in terms of its objectives. It’s not really transforming anything,” he’s quoted as saying in the San Francisco Business Times. Cagney went on to categorize Lending Club as just an electronic interface bolted onto a bank to originate loans for them. While his comments hold weight given that his lending company recently just raised $1 billion in a Series E round led by Softbank, it may be fair to say however that Wednesday proved there was anything but a lack of ambition in the space right now.