Alternative Lenders Are Waiting for a Shakeout 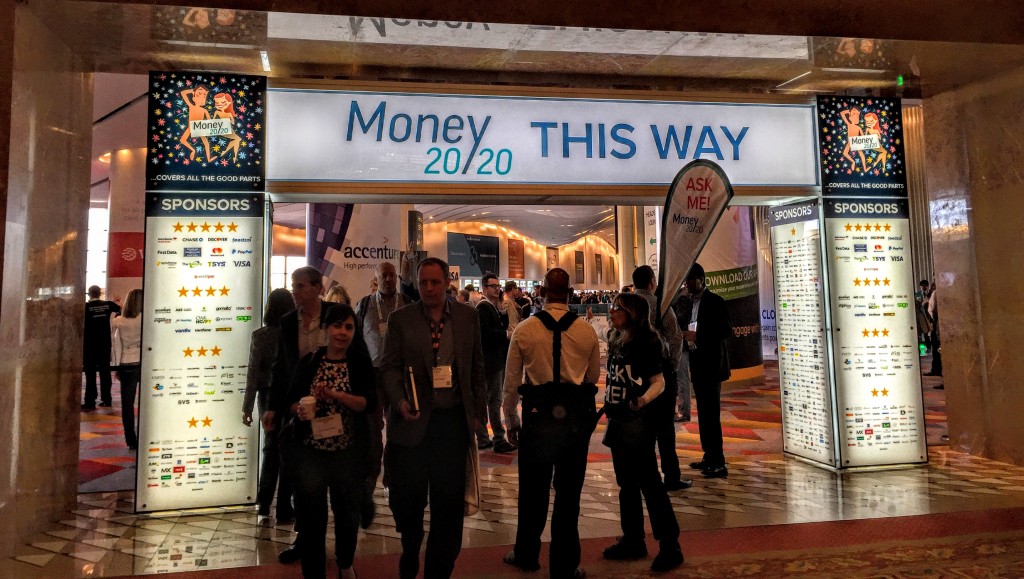 Back in April at the LendIt conference in New York, the big consensus was that not all underwriting was created equal and therefore several players wouldn’t survive long enough to make it back to LendIt in 2016. Six months later at Money2020 and so far everyone is still standing.

Loan terms are getting longer, rates cheaper and the cost to acquire borrowers higher. Somebody has to be feeling the pressure but in a rather benign economic and regulatory environment, it’s clear skies.

And some wonder if these valuations are based on just scale, rather than the ability to underwrite more intelligently and efficiently than a bank. OnDeck for example, had a Compound Annual Growth Rate (CAGR) in originations of 159% from 2012-2014 when the average originations CAGR for their peers is currently 56%. But OnDeck has the advantage of time. With nearly a decade of data under their belt, they’ve been able to see what works and what doesn’t.

“You have to have enough bad loans to build a good credit model,” said OnDeck CEO Noah Breslow during a Money2020 panel discussion.

For Aaron Vermut, CEO of Prosper, getting their company to the next level was about having access to institutional capital. As a marketplace, and as a company that almost died several years ago, he pointed out, institutional money was the inflection point for them to grow. The peer-to-peer model that actually depended purely on “peers” is what held their company back.

One thing several lenders seemed to agree on was the limited applicability of FICO. FICO is not the thing to use for a small business loan, said Sam Hodges, Managing Director and Co-founder of Funding Circle. His words didn’t come as a surprise since credit scores are generally the domain of consumer lending.

But doubts about FICO’s ability to predict performance didn’t just come from the commercial finance side. Prosper’s Vermut explained that consumers still think their FICO score is the most important factor in the rate they get. So even though they’ve got a system to predict repayment outside of FICO, they’re kind of forced to incorporate it because consumers are being educated to believe that’s what matters most.

The irony was not lost that as Vermut said that on a panel, he was seated next to Kenneth Lin, the CEO and founder of Credit Karma, a company that educates consumers about credit. “A credit score is one of the most important components of a consumer’s financial profile,” says Credit Karma’s website. Such language puts a tech-based lender with their own scoring model perhaps at odds with what their own prospects believe.

For instance if a potential borrower with a 750 FICO score is offered a high interest rate because the lender’s advanced and more in-depth underwriting determined them to be high risk, they’re going to walk away confused.

That of course begs the question, who needs to change? Those educating consumers about credit scores or the lenders who are moving away from them?

Before educational services shift though, it would probably make sense if the lenders can prove that their non-FICO dependent systems will work in the long run. And the sentiment among many lenders is that there are plenty of flawed models out there that will inevitably fail. That makes a shakeout not just a matter of if, but when.

Six months after LendIt, everybody is still standing. Whispers from in and around Money2020’s halls and exhibit floor revealed that the confident lenders wish the correction would happen sooner rather than later but that they are prepared to wait however long it takes.

Right now, confidence about the future on the commercial finance side came in at an 83.7 out of 100, according to the Small Business Financing Report. While there are no other points of reference to compare that to, industry captains are generally very bullish.

That could mean that for those secretly under tremendous pressure already, you could be left waiting for a shakeout for a very long time.