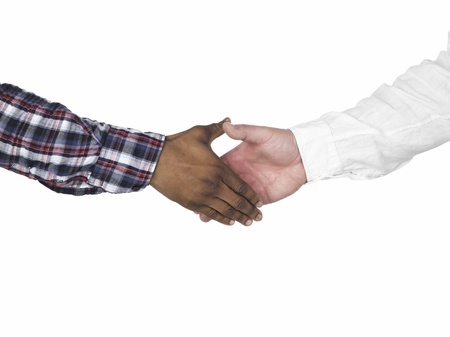 After some tense fanfare, Qwave Capital failed to acquire a controlling stake in IOU Financial but has succeeded in becoming a major shareholder. In a published statement, Qwave manager Serguei Kouzmine said, “As a significant shareholder in IOU, I plan to work constructively with the Board of Directors to ensure the company is focused on growing profitably and creating value for all IOU shareholders over the long term. I appreciate the support my offer has received and look forward to helping IOU realize its potential.”

Nearly 15% of the company’s issued and outstanding shares were acquired under the offer.

Qwave stands to materially benefit in the long run especially since the timing coincides with IOU Financial hitting historic milestones.

“The Company’s loan originations for the months of July and August, totaled US$31.3 million, representing a year over year increase of 150% in comparison to the same period in 2014,” IOU announced.

They also funded more than $100 million in 2014 and if that volume is a metric that anyone is measuring then IOU is substantially undervalued.

If the takeover attempt accomplished anything, it may have stirred IOU from a slumber at just the right moment in alternative lending history. They’ll be a lender worth keeping an eye on.