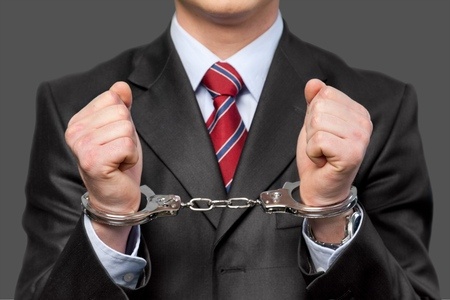 It appears that commercial financing fraud is not limited to just the average $40,000 transactions typical in the merchant cash advance and non-bank business lending sector. Four executives for a small business named Projuban, LLC, DBA G3K Displays, Inc., were sentenced last week to serve time in prison for their role in an $18 million loan fraud.

G3K was a New Jersey-based company that provided in-store displays for retailers. According to a report published by the FBI, the execs “engaged in a scheme to falsely inflate G3K’s revenue and accounts receivable, and as part of the scheme, made and caused to be made materially false and misleading statements about G3K’s financial condition. To create the false impression of sales, the defendants created phony documents, including fake and falsely inflated purchase orders purporting to reflect sales to G3K’s customers.”

Perhaps the lenders working on really large transactions should heed the advice of those working on small transactions, and that’s to stop relying on paper statements. In this case, the perpetrators heavily relied on the use of fake documents.

“ZACHARY KAITZ, who was skilled in graphic design, helped carry out the fraud by creating fraudulent documentation, such as fake invoices, purchase orders, and bills of lading, to support the false representations to the lenders about G3K’s business,” the FBI report states.