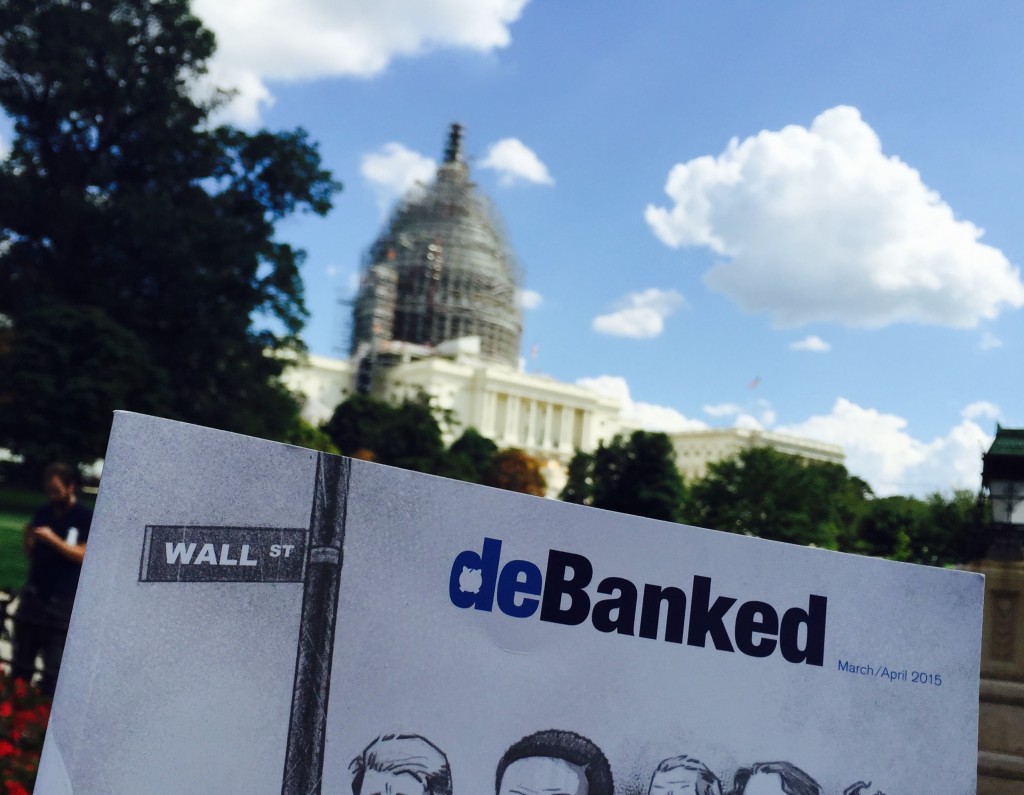 It’s over. Legislators and regulators in Washington DC know alternative lenders exist, and there’s no going back. There will be regulations that impact the industry in some way. That seems to be a definite at this point. What aspects will be regulated and to what extent however is yet to be determined.

And here’s the important thing you need to know about that impending conversation with folks in DC; They’re not up to speed on many of the issues being debated between industry insiders, and honestly probably won’t be for a long time, if ever.

They’re literally on square one. So if you were secretly hoping that regulators were on the verge of outlawing stacking, excessive broker fees, or high interest rates, you’re going to be very disappointed. I would argue that more than likely they’d have no idea what you were talking about if you broached these issues with them and it would come across like this:

And that’s because they’re trying to fully understand more basic things such as, why would a small business borrow money online as opposed to a bank? And what does marketplace lending really mean and how does it work?

Folks in DC are genuinely curious about the basics. They want to understand because they don’t want to be caught not understanding and ignorantly lead the nation into another financial crisis. That’s why the Treasury recently issued a Request For Information. You should notice how there’s nothing about stacking in it, but rather more fundamental issues like whether or not marketplace lending is helping borrowers that were historically underserved.

The process could easily be jeopardized however if everyone’s so caught up in choosing teams, sides, and points of view that they believe are the “right” ones with the hope of scoring nothing other than perceived political points.

If this is what folks in DC see while they are in the information gathering stage, well then it’s probably not going to be a good outcome for anyone:

Companies that buy future receivables with daily payments and lenders originating 3-year loans with monthly payments actually have a lot in common on the fundamental level. They’re both bank alternatives. And for a number of reasons, small businesses are choosing them over more traditional sources. That’s where the conversation needs to begin.

The opportunity to communicate with rule-makers shouldn’t be squandered on complaints about what other people are doing, but rather on the what, why, and how for small business.

The worst thing that could happen is that divisive language within the industry leads to a regulatory result that negatively impacts all the parties involved, including the small businesses that benefit from this improved system of accessing capital.

Surely there is a way forward for everyone…