OnDeck to Announce to Q2 Earnings 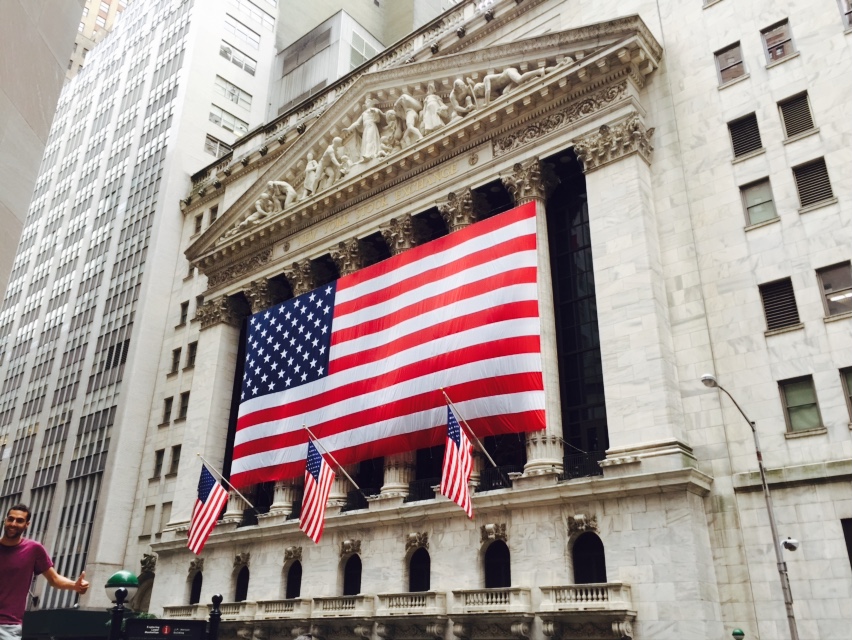 The company’s executives may have to endure more questions than in previous calls because of the low stock price and the curious guidance reversal issued two weeks ago. After Q1, OnDeck projected Adjusted EBITDA for Q2 to be a loss of $3 million to $4 million. But on July 15th, they revised that to a GAAP net income of between $4 million and $5 million.

The sudden change was attributed to a one-time sale of loans in which the proceeds were booked as revenue.

Compass Point analysts Michael Tarkan and Andrew Eskelsen wrote in a note to clients, “if we exclude the one-time gains, core revenues came in well below our expectations, suggesting a meaningful deceleration in loan origination growth and/or another decline in yields.”

The depressed value has invited a slew of ominous sounding press releases from law firms that questioned whether or not previous statements about the company’s prospects were false or misleading.

The distractions may have been compounded by the false rumor picked up by most of the web that claimed OnDeck was scheduled to release earnings last month on July 6th.

Notably, most analysts have issued Buy recommendations for the stock. Deutsche Bank analyst Ross Sandler set a price target of $18 and Stifel Nicolaus has it at $22. For now, Wall Street is still bullish about OnDeck.