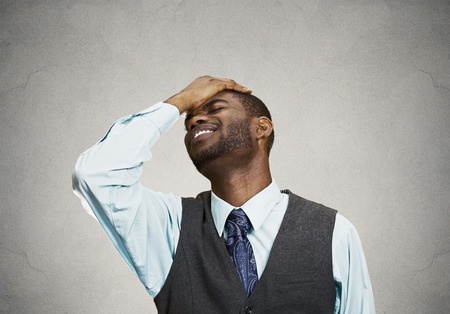 Here’s a few things that will have you scratching your head.

1. A new sales agent recently took to an industry forum to ask for help with ACH processing. According to him, he charged a closing fee on a loan that closed and then realized that he had no idea how to collect the fee. His problem was perplexing because he had the merchant sign an agreement that authorized him to debit the funds out despite not having an ACH processing account.

Some sympathetic veterans advised him to have the merchant write him a check, but others were too dumbfounded by his use of an ACH agreement when he did not know anything about ACH. The agreed fee was probably too large to write off as a mistake so hopefully the merchant will understand and write him a check for services rendered.

The lesson: If you don’t know how to do something, don’t guess. The agent would’ve been in a much better situation if he had asked how to collect fees prior to drawing up an agreement that referred to a methodology he had no familiarity with.

2. A semi-seasoned sales agent griped about a recent experience on an online message board about a business lender that stole his deals and turned out to be a repeat felon. The broker community was not sympathetic when they learned that the “lender” used a gmail address to communicate. What’s worse is that a perfunctory Google search revealed a record of violent crime.

The lesson: At the very least, do not send deals to anyone using a free email address. This was item #3 on my Advice to New Brokers list, published back in February. This also violated item #4 on my list, which says, don’t send your deal to some random company just because they went around posting on the web. A simple Google search for this broker would’ve showed that the “lender” was a serial criminal.

3. One broker e-mailed me to say that a lender had stolen his syndication money and disappeared. Another told me that they had stopped receiving their syndication deposits for their entire portfolio and wasn’t sure what was going on. This situation often doesn’t make the public forums because the aggrieved parties are sometimes too embarrassed to tell others that they got hustled. I recommended a lawyer to one of them.

The lesson: Refer to #4 on my Advice to New Brokers list. Even if others claim to be having a positive experience, there are a few red flags to look out for when it comes to syndication:

Syndicating brings me to item #1 on my Advice list, hire a lawyer. If you can’t afford a lawyer, you definitely can’t afford to syndicate.