Have Your Marketing Response Rates Changed? 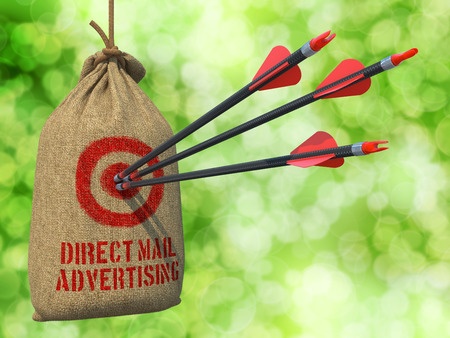 Notice anything different with your marketing response rates lately? OnDeck has…

During the OnDeck Q2 earnings call yesterday, company CEO Noah Breslow said, “there are no two or three competitors dominating this trend (direct marketing), but we know the sheer number of marketing solicitations targeted to small businesses has grown meaningfully over the last six months which impacts our response rates.”

The comments were interesting because while they opposed any correlation between the increased competition and their continuously declining interesting rates, it was an acknowledgement that they are not alone in their marketing efforts, nor are their marketing methodologies proprietary.

The comment was focused mainly on direct mail campaigns and Breslow argued their strategy was to “break through the clutter” and “better communicate our value proposition.”

OnDeck still managed to fund $419 million for the quarter, up only $3 million from the previous quarter, but a 69% increase over the same time period a year ago.

During the Q&A which was unfortunately not part of the recorded transcript so I will paraphrase as best I can from memory, a few analysts inquired deeper about the competition.

One wondered if their competitors’ marketing efforts were sustainable or if they were simply on a market share binge and would eventually go away. Breslow said there would probably be a combination of both, that some would continue to stick around long term and others might fall off. It was a safe answer because while some of their competitors may indeed have high acquisition costs, there are still profits being made and nobody should expect the competition to subside any time soon, if ever.

Breslow also shared that the competition was bidding up the price online, talking at least in part about Pay-Per-Click marketing.

OnDeck shed more Funding Advisors (brokers) in Q2 than they expected to because of their “re-certification program.” Brokers either didn’t make the cut or would not go through the program. Only 20.6% of their loans were originated by brokers in Q2 of this year as opposed to 30.8% during this time last year. Brokers brought in bigger loans though on average because they made up 28.4% of the dollar volume of loans originated this year. Last year at this time they made up 42.9% of the volume.

OnDeck has managed to grow despite their dwindling reliance on brokers and a marked increase in competition.

Have your direct mail and online advertising response rates changed recently? If OnDeck has taken notice, surely you must have too…

Update: You can read the full transcript of the call here, including the Q&A