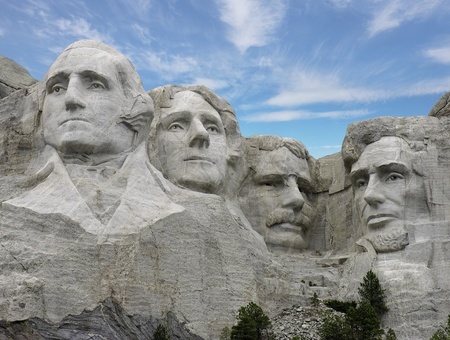 While South Dakota might be better known as the home state of Mount Rushmore, they have made a name for themselves in an industry largely centered around New York, California, and South Florida.

Jay Larson, ECG’s COO, shared with deBanked, “We are definitely excited to cross the $50 million deployment milestone. First and foremost, we’d like to thank all of our industry partners for all their help and support in getting us here. Second, this is only the beginning of ECG’s journey [and] as such we’re looking forward to reaching the $100M milestone in a much shorter period of time.”

On the industry leaderboard, ECG is not that far behind competitors that have been in the industry for much longer. Credibly, for example, has reportedly funded more than $140 million since inception but that’s spread out over a period of more than four years.