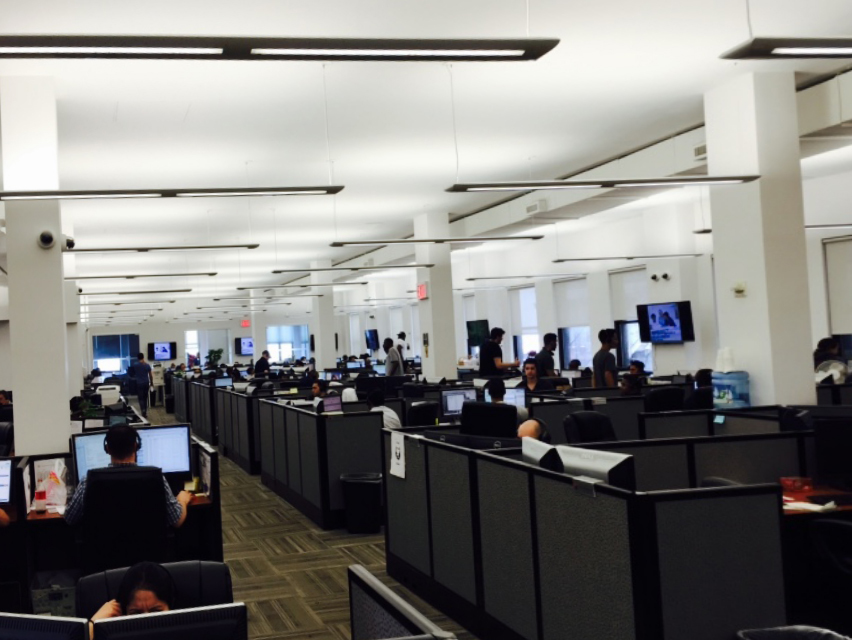 Call it the flip side of the coin, the part of the universe that helps consumers get out of debt, rather than take more on. Debt settlement, as it’s called, has a bit of a murky reputation thanks to a number of unscrupulous players that operated prior to the implementation of the Telemarketing Sales Rule in 2010.

On October 27th, five years ago, for-profit companies that sold debt relief services over the phone could no longer charge a fee before they settled or reduced a customer’s unsecured debt.

Located right in front of the Bull at 11 Broadway, NDR occupies two floors and employs over four hundred people. And while it may seem that their business model is at odds with the dozens of loan brokers that operate in the neighborhood, they’re actually finding ways to work together.

“We’re monetizing their declines,” said a company representative. Indeed, alternative lenders like to talk about the amount of loans they can issue, but thousands of consumers are ultimately declined.

What those consumers do next and where they go is a storyline that doesn’t get much attention. NDR offers to the consumer an alternative route to become debt free in 36 months. 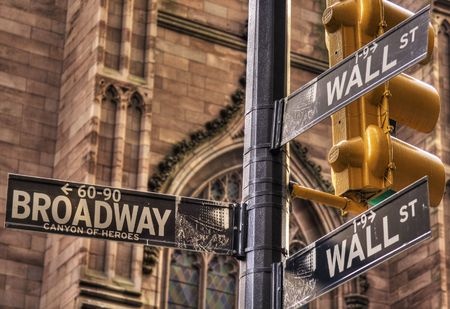 “NDR is enrolling thousands of consumers per month,” said a company representative. The A+ BBB rating and firm regulatory compliance has enabled them to land several strategic partnerships in this industry ranging from merchant cash advance com- panies to peer-to-peer lenders.

“We’ve found that 36% of declines from alternative lenders fit our criteria,” said a company representative. Too much debt is one obvious reason that applicants are getting declined from some of these companies in the first place. And to that end, NDR strives to provide them relief. One condition however is that the client not use credit while in the program.

NDR operates in 42 states and requires a minimum of $10,000 of unsecured debt to be eligible. They are also an accredited member of the American Fair Credit Council, a consumer credit advocacy association that touts the strictest code of conduct in the industry.

At the 2015 LendIt Conference in NYC, NDR stood out as a Gold Sponsor.

“Everybody wanted to know what we did,” said Michael Drehwing who was there as the company’s representative. “I told them we want to monetize your declines. How simple is that?”

This article is from deBanked’s July/August magazine issue. To receive copies in print, SUBSCRIBE FREE 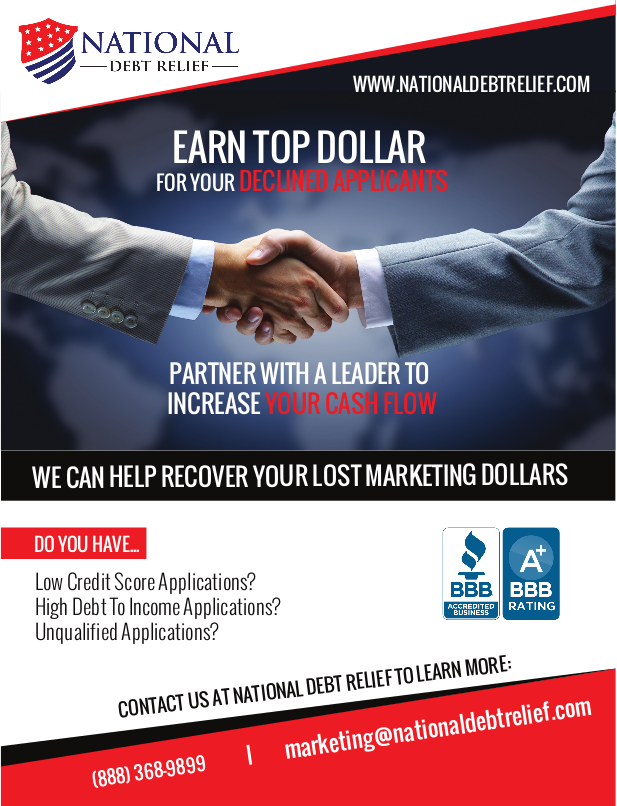