Alibaba Teams Up with Capify to Make Business Loans 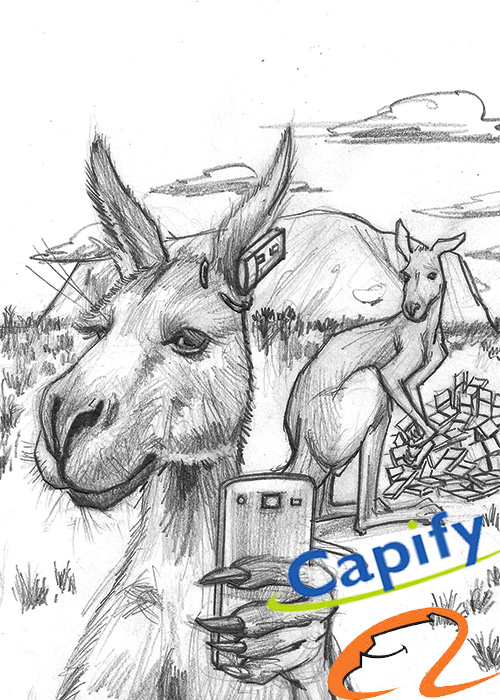 Hours after AmeriMerchant announced it had been rolled up into an international business lending conglomerate known as Capify, The Australian Financial Review released a story that said Alibaba (NYSE:BABA) would already be teaming up with them. The partnership’s goal is to offer small business loans to 1.9 million Australian customers.

The story quotes Alibaba executive Michael Mang. “The purpose of the collaboration with Capify is to increase traffic and encourage more people to buy things on the internet. We’re not competing with banks and we’re not trying to create competition here. Buying and selling is the core of our business,” Mang told the Financial Review.