Dear Brokers, Investors Love You Too


Hedge funds, private equity, and family offices have been all hot and bothered by lending marketplaces and direct funders for a while now, but there’s a new sexy stud that everybody wants to take to the dance, the brokers that originate the deals. An entire segment of the industry still calls them ISOs (Independent Sales Organizations) and in 2015, nobody can seem to shut up about them.

One minute brokers are being fingered as the source of the industry’s moral decline and the next minute they’re the lifeblood of it all. 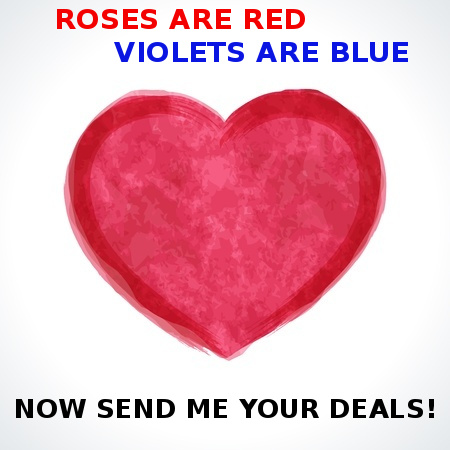 Ever since World Business Lenders began acquiring broker shops and converting them into franchisees, the institutional investors suddenly woke up.

They’re Buying Brokers? BUT WHY?!

Over the years, dozens of funders have opened for business and then realized they don’t know how to get deals or where to get them from. 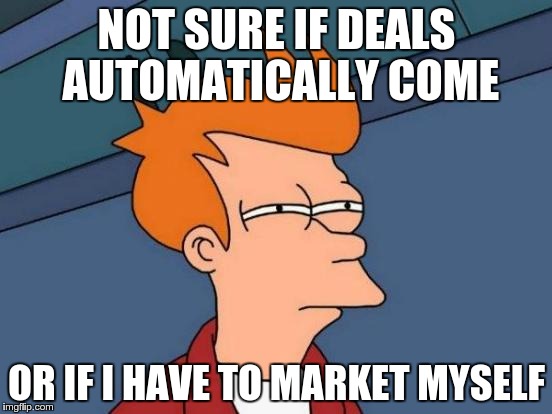 It’s not a build-it-and-they-will-come industry anymore. As much as certain people try to berate brokers, it’s widely believed that they still control up to 50% of the industry’s deal flow. Institutional investors examining portfolios have taken notice that some funders are successful only because they have a loyal group of broker shops. So if the brokers make the funder, then why not court the brokers?

And so they’re doing just that…

If you’re brokering less than a million a month though, you’re not really investment material yet. There’s thresholds. The more volume you produce, the more options at your disposal.

Under $1 Million a month
At this size, you’re really just a couple of dudes (or dudettes) sitting in a room with phones. There’s not enough action to get anyone excited. There may be some potential to get an investor to co-syndicate with you, but that’s it.

$1 Million/month to $4 Million/month
Congratulations, you’re not just a bunch of dudes anymore. If you’re using decent software, hopefully you can print out the necessary reports to woo investors. At this level you’re eligible for co-syndication, an advance rate to fund your own deals, or to be rolled up as a franchisee. If you’ve got a criminal record or have been banned by the SEC, then forget it though.

$4 Million+
If you’re not already funding your own deals at this point, you’re going to be encouraged to by an investor. They’ll want to set you up on a platform that they trust and participate in the funding in some way. You can get a credit facility. You’re also acquisition material. Funders and investors have little interest in acquiring a couple of dudes sitting in a room because there’s no actual assets to value. At $4 million a month and more, there may potentially be something beyond just the dudes running the company and therefore something to consider. If you can’t pass a criminal background check though, then forget it. And if you’re running scrappy like a $200k/month shop, then they’re not really going to be able to help you. It doesn’t help if you’re stack-heavy either. 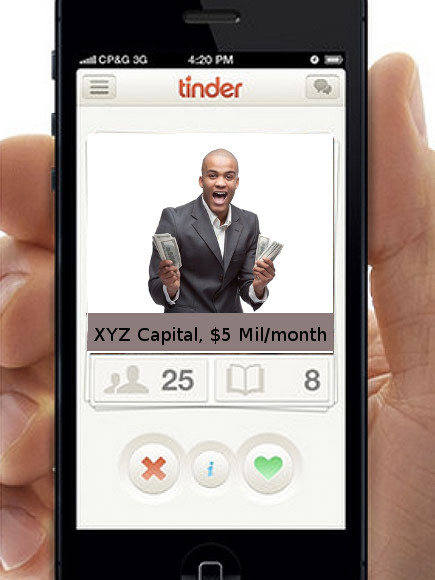 But just because you do the volume, that doesn’t mean you can just show an investor an Excel spreadsheet and hope that they’ll fork over millions of dollars in return. You have to run your shop like a professional, not a dude (or dudette of course). And if you think you meet that criteria, that’s great news, because investors want to talk to you really badly.

Last year, every banker I sat down with told me they were looking to invest in the next OnDeck or CAN Capital. And what happened was, you had 200 bankers competing for the same handful of deals. This year, the conversations are all about brokers.

“Who wants to become a funder?”

“Who needs money to syndicate?”

“Who is serious about growing their broker shop?”

Did someone say Year of the Broker?

It damn sure is. If you’re funding more than a million a month, don’t rely on stacking, don’t have a criminal record, have actual reporting systems (not Excel), and want to be a funder or participate in more deals, then there’s a group of investors that are ready and willing to swipe right.

You might not be the next OnDeck and that’s okay. If you’ve got the flow, you can get the dough. <3 😉