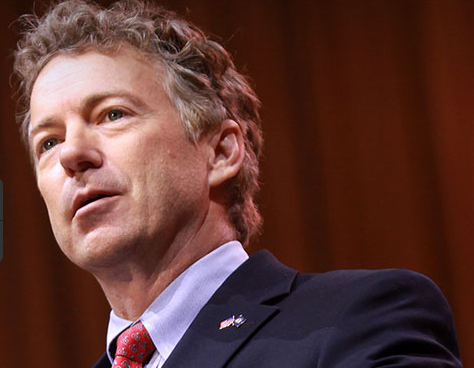 Bitcoin’s got a real fan! Senator Rand Paul is now accepting bitcoin as one way to attract donations for his presidential campaign. And regardless of whether or not you agree with his views, I did at the very least make a donation on the basis that I am a believer in bitcoin.

Donating to Paul’s campaign by bitcoin is one of three payment options. The other two are credit card and paypal. He is able to accept bitcoin via BitPay, a company I just mentioned a few days ago.

How would I describe the experience of donating to Rand Paul for president using bitcoin?

By law, Paul will have to convert any bitcoins received into dollars before using them. Too bad…