Back in the red?

It looked like the tide had finally turned. After 8 years and just in time for their IPO, OnDeck had pulled off their first quarterly profit, a meager amount of $354,000. But it was a start right? After their debut on the NYSE, the price swung heavily from a high of $28.98 to a low of $14.52. It closed at $19.37 right before the report was released.

The company issued $369 million in loans last quarter, bringing the 2014 total to $1.2 billion. Sales and marketing expenses doubled in 2014 over the prior year with CEO Noah Breslow and CFO Howard Katzenberg acknowledging on the call they’ve made a big go at TV and radio advertising.

One analyst asked if competitive pressures were leading to the reduction in interest rates but Breslow said that wasn’t the case. If anything their closing rate or “booking rate” has been improving and rates coming down is an initiative they’ve taken up on their own. Merchants are actually shopping less according to them.

“Overall this market is still characterized by extreme fragmentation,” Breslow said. “The behavior that we see with our customers is that they might research other competitive options online but then when they actually apply to OnDeck and receive that offer, they kind of have this bird in hand dynamic, and there’s so much search cost associated with going out and looking at other places and so much uncertainty around that, they typically just take that offer that OnDeck has provided to them.” 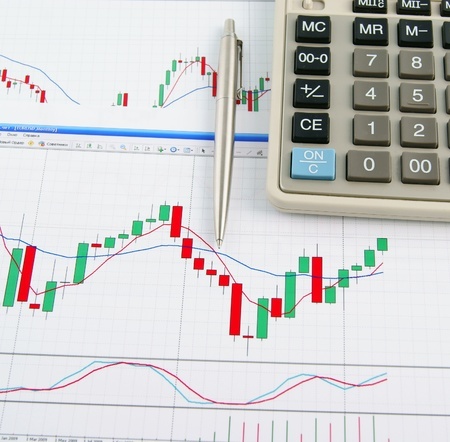 With their cost of capital down, closing rate up, and defaults steady, a net loss should arguably be a tough pill to swallow. In response to a question about potential regulatory threats, Breslow said there wasn’t really anything on the horizon.

So was it just a weird quarter? Under Guidance for First Quarter 2015 and Full Year 2015 in their quarterly report, they suggest another long year of losses ahead.

To infinity and beyond!

The economic and regulatory environments couldn’t be any more favorable to a company that now has almost a decade worth of data under its belt. But unfettered growth still seems to be the number one priority on the agenda. Breslow and Katzenberg spoke optimistically about their recent entry in the Canadian market and the potential to set up shop in other countries. As for the OnDeck Marketplace… surprisingly they claimed its only real purpose is to diversify their funding sources. They are not aiming to become a marketplace but rather they view the OnDeck Marketplace as just one of many vehicles to sell off loans.

So when does the profit part come in? None of the analysts on the line asked about profit. They mostly all offered their congratulations on a “great quarter”. Coincidentally they were almost all from companies that originally underwrote their stock offering.

Six months ago I wrote that OnDeck’s lack of profits has been intentional. In An Insider’s Perspective, I wrote, “What scares their competitors though, is that this strategy has been intentional. Very few if any players in the industry have had the luxury, guts, or the purse to lose money for seven years as part of a coup to conquer the market.” Nothing has changed.

As long as they have cash in the bank, they’re going to keep pursuing growth. They had $220 million in cash and cash equivalents as of December 31st. So for now that means continuing to turn up the marketing heat to increase volume domestically while planting seeds in other markets like Canada. 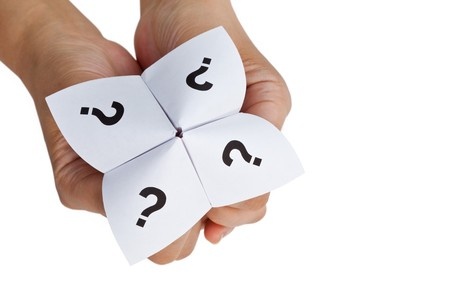 But the question remains, at what point does profitability become important? Sure it’s tempting to be lending $2 billion or $3 billion a year instead of the $1.2 billion size they’re at now because it would mean they’ll be that much bigger right? Heck, maybe they can be a $10 billion a year lender. But if they are running in the red at a moment where their cost of capital is low, the credit markets are liquid, the economy is favorable, regulatory threats are nil, defaults are static, there is supposedly no competition, and their margins are at their peak, then what happens when one or two of those things change? What if all those things change at once?

Those rates are too low

OnDeck’s price jumped in afterhours trading. The market is chalking up the results as a positive. It’s just another losing quarter in a long line of losing quarters for OnDeck and they’ve promised more of the same in the year ahead. Nothing to see here folks, business as usual.

OnDeck may have made it easier for small businesses to get a loan, but they have yet to prove since 2006 if their methodology can actually make money. That should be a wake up call to critics that complain their interest rates are too high.

It is quite possible that their interest rates are actually too low. At an average of 51.2% APR, that’s a heck of a theory to consider.