Through OnDeck Capital, An Industry Wins 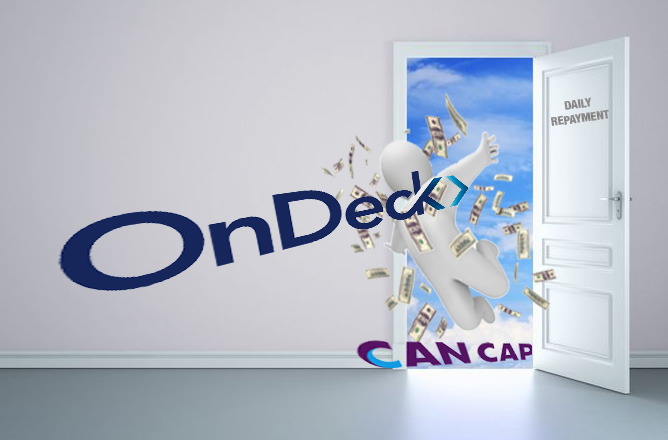 Call it merchant cash advance, non-bank business lending, or financial disintermediation. Whatever floats your boat. On December 17th an entire financial methodology will be validated, the daily repayment method. Daily payments don’t exist anywhere else in lending but ’round these parts it’s the standard. It’s what makes unbankable businesses bankable.

OnDeck is a lender. They target small businesses. The costs are high. Anyone could feasibly do those things and plenty are doing them, but only a certain segment of fintech companies utilize daily payments and most of those are merchant cash advance companies. OnDeck is a lender but like it or not their core repayment mechanism overlaps with an industry well known for being even more expensive.

Daily payments are so unique and so revolutionary that it hasn’t sunk in to the masses yet. Even the press glosses over this fine detail to instead dwell on things like APRs and social media’s role in approvals. Daily payment and daily repayment look like tech jargon, some kind of code for a backend computer process to hotwire an anomalous rate algorithm.

Daily payments mean borrowers have to make payments every single business day. It’s daily, get it? If the sun rises and it’s not Saturday or Sunday, it’s time to make a payment. I’m not saying there’s something wrong with this. I’m a proponent of this mechanism. It works for business owners that struggle to make a single lump sum payment each month and it works for lenders who need to mitigate and monitor their risk as much as possible.

I feel it’s better to know there was a problem that started yesterday than to learn there was a problem that started 29 days ago. That’s how OnDeck thinks too. And business owners can incorporate the daily deduction into their normal business operations instead of fretting to cover the balance for a big debit the day before a monthly payment is due.

This isn’t just a theoretical design that can’t function in practice. It’s been working for lenders and factors since AdvanceMe (Now CAN Capital) started doing it in 1998. The daily payment methodology has survived the Dot Com Bust and the Great Recession. It’s grown to a $3 – $5 billion a year industry. By some measures, it’s taken a hell of a long time to go this mainstream.

But it’s here. The press will call OnDeck a lender, a tech company, or a combination of both. They’re a sign of the times but they are unique in that they will show the world that daily payments have a place in the modern economy. With OnDeck leading the way, traditional lenders may consider leveraging their methodology to serve categories of risk they usually shy away from.

I’ve never heard of a business credit card that required payments to be made every day. Some might think that defeats the purpose of credit. OnDeck proves it doesn’t. And 100+ merchant cash advance companies serve as a secondary validation. Perhaps there are lenders that have considered a daily payment system previously and feared the political or legal environment was too risky. But OnDeck is making no apology about what they’re doing or how they’re doing it. They’re putting themselves on the open market, surrendering themselves to total scrutiny. 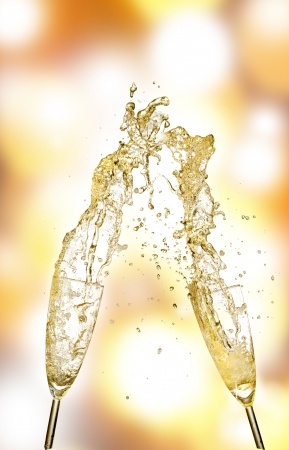 CAN Capital is gearing up to follow them, the pioneers who first experimented with daily payments 16 years ago. And while OnDeck bemoans their loan program being compared to merchant cash advance, CAN is made up of two departments, one of which is undoubtedly a merchant cash advance service provider.

And there you have it. It’s not all about algorithms or tech or using facebook activity to judge a borrower. Those are old ideas now. OnDeck smashes down the door with something completely different, something that nobody is even talking about, daily payments.

December 17th is Wednesday and just about all of OnDeck’s borrowers will be making a payment. A good many of them won’t even notice. That’s the great part about layering it in as a daily cash flow expense. There’s no worrying about it at the end of the month. If they underwrite the borrower financials well enough, it should be completely painless. That’s not always the case, but it’s the goal.

You can’t possibly understand OnDeck until you understand daily payments. With this IPO, an entire industry wins.