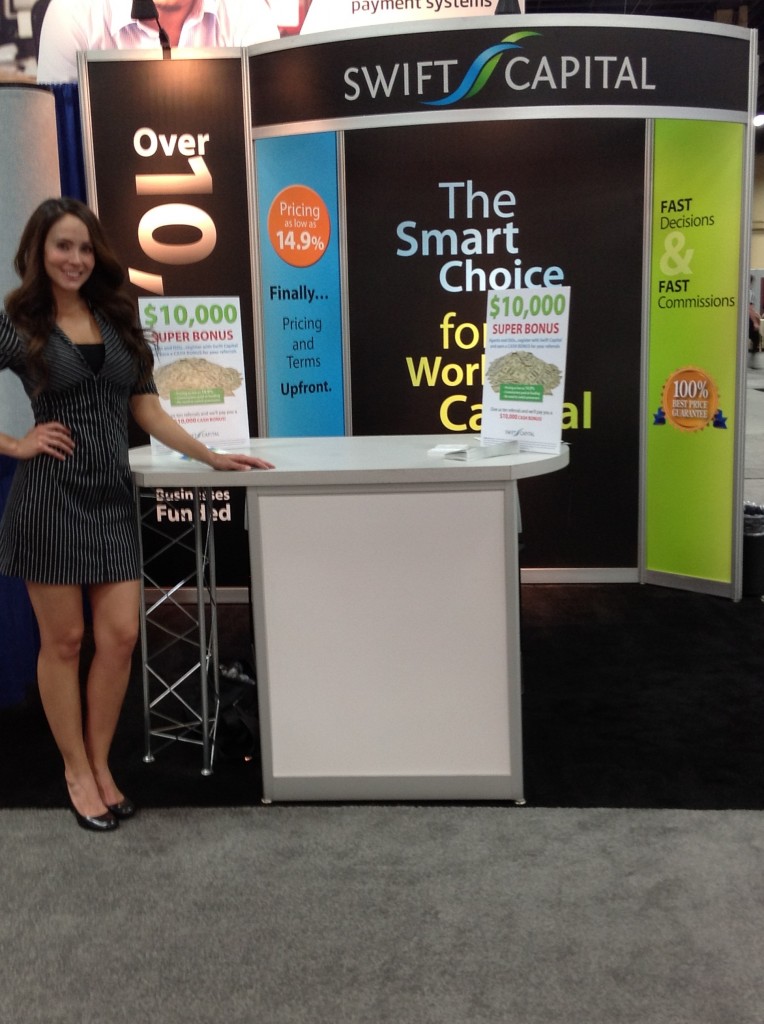 Ooo La La! We’re talking about the orange circle in the back that says ‘Pricing as low as 14.9%’. Swift Capital was in attendance at the ETA expo this year and they have been aggressively marketing on the basis of transparency.

Also on the scene was Ilya Fridman, the CEO of Entrust Cash Advance. According to Entrust, “The main focus of his meeting was to come up with ideas for serve merchants in order to better protect their investments. Fridman sat in on a meeting whose goal was to understand the specific needs of merchants in order to tailor a program that will make the cash advance process easier for them and more compatible with their business. Fridman also helped generate ideas about how to protect advance lenders from fraud, which in turn will make cash advances less costly for the merchant, and therefore better for both parties in the long run.”

It’s like we said previously, you get out of major trade shows like this what you put into it. Some people scored serious business, others were in town to party.

BTW, we’re playing some serious phone tag with the founders of FundersCloud, the company that unveiled an awesome syndication platform at the show, but stay tuned because it warrants its own individual write up.

Below are some more photos of the ETA Expo in Las Vegas, which have been provided to us by Swift Capital: 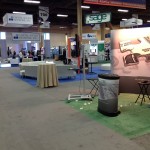 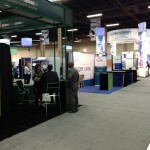 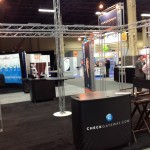 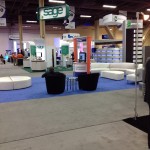