No New SBA Loans Being Accepted. Don’t Understand? We’ll Draw You a Picture


On September 27, 2010, the Small Business Administration(SBA) temporarily sweetened the deal on the popular 7(a) loans. As part of the Small Business Jobs Act, government backed default guaranties rose to 90% and many of the major fees were waived.

By late December, the funds for this program had been fully allocated and exhausted. But the announcement was poorly communicated, resulting in thousands of unsuspecting bankers and applicants left stranded and confused. To deal with the drama, the SBA set up queues, where applicants were either placed on standby to take the place of a cancelled Jobs Act loan or to be transitioned into the regular 7(a) loan without the deal sweeteners.

But leave it to the SBA to underestimate the intelligence of their clients. Worried that bankers and business owners might not understand the concept of closing one program and offering them another, they drew a picture.

Actual image being used on SBA.gov to explain the status of Jobs Act loans

In case the phrase “No New Loans Being Accepted” is obscure and cryptic, we can decipher the message using the Daily Transition Phase Alert meter. It’s a state of the art, super genius meter, that was handcrafted by NASA scientists, and topped off with the modern pizazz of a traffic light. Green is GOOD. Red is BAD. Big dollar sign GOOD. Small dollar sign BAD. If the meter is yellow, speed up and try to beat the light but make sure there are no cops behind you first.

Bankers should start using this system en masse. Instead of an outright decline, they can simply inform applicants that their lending ability is in Phase Red. Persistent businesess can take their chances in the underwriting process and battle it out using the Daily Transition Phase Alert meter 2.0.  Left foot on $. Right hand on. But watch out for blue because blue is very bad! Blue automatically allows the bank to raise your business checking account fees and increase your credit card processing rates. 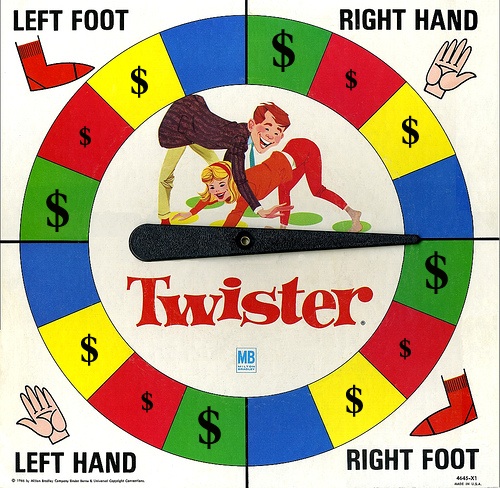 While your bank is busy playing games with you (they’re not just mind games anymore!), alternative financial firms such as Merchant Cash Advance providers are busy funding applicants in less than 7 days on average. The process is easy, only minimal paperwork is required, it’s credit score flexible, and every business is doing it these days. Want to find out the status of your Merchant Cash Advance application? We’ll hand draw you a picture: