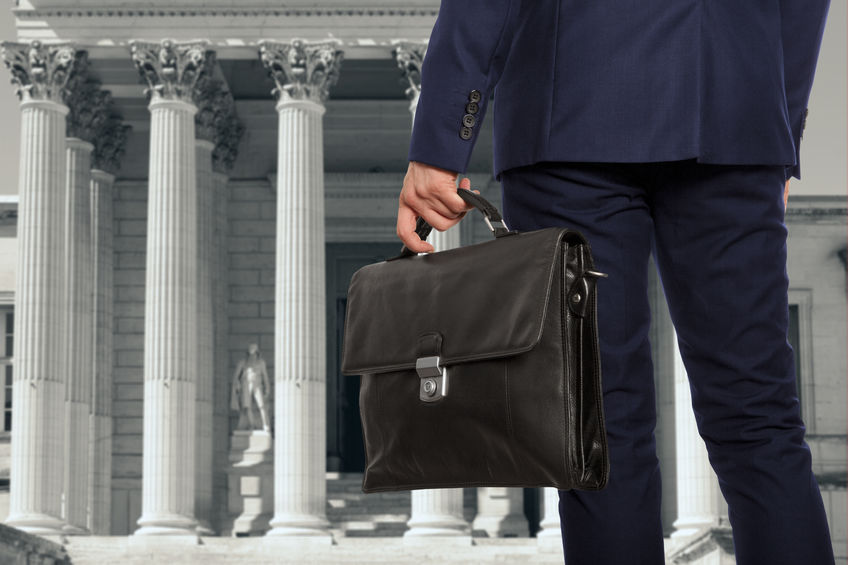 After a trade association sued the Commissioner of the California Department of Financial Protection and Innovation over its allegedly unlawful disclosure rules, regulators appear to be scrambling to cover their bases. In particular the SBFA, as plaintiff, has argued that California’s prescribed APR formulas are actually preempted by the federal Truth in Lending Act (TILA) and thus irrelevant.

Within 24 hours of the lawsuit becoming public, a federal agency, the CFPB, coincidentally asked the public to comment on whether or not the disclosure law of a separate state (New York) should be preempted by TILA.

“The CFPB is requesting comment on whether it should finalize its preliminary determination that the New York law – as well as potentially similar laws in California, Utah, and Virginia – are not preempted,” the agency said.

It is of the CFPB’s opinion that such state laws are not preempted and it has proposed to codify such in an official ruling. On January 20th the Attorney General for the State of California praised the CFPB for this initiative.

“…if TILA were to preempt the CFDL’s commercial financing disclosures, there would be no required disclosures at all for commercial credit in California, undermining TILA’s purpose in promoting uniform information and eliminating protections for small businesses and entrepreneurs in California,” said AG Rob Bonta.

The disclosure rules in California went into effect on January 1st despite the lawsuit being filed in December. The SBFA did not attempt to obtain a temporary injunction so there was no anticipation of a delay. The only thing that has happened in the case thus far is that California has asked for an extension to answer the lawsuit. The State now has until February 21st to submit it. In the meantime, the comment period for the CFPB’s proposed rule ended on January 20th, which now potentially puts the agency on course to quickly invent a rule to head off the challenge in California and other states.