Co-founders of $2B Recurring Revenue Funding Platform Step Down 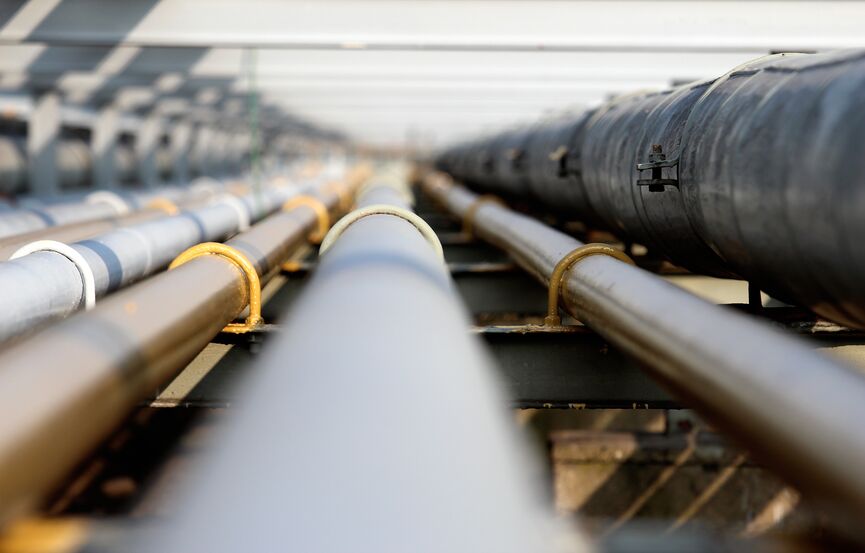 It’s not a loan, it’s a trade. That’s the mantra of Pipe, an alternative finance platform that allows businesses to trade their future recurring revenues in exchange for upfront capital today. It sounds similar to a merchant cash advance but the company has rejected such comparisons in the past. It instead branded itself as the “Nasdaq for revenue” and grew itself into getting a $2 billion valuation just last year.

Last week, however, all three co-founders announced they were stepping down from their roles. In an exclusive with Techcrunch, Pipe co-CEO Harry Hurst said that they realized they needed an executive team that could really take the company to the next level, explaining that “we’re 0-1 builders, not at-scale operators.”

The following day, a story in Forbes suggested that there was more to the announcement, drawing attention to the possibility that Pipe had facilitated deals with bitcoin mining companies and that a source had said that some of them had gone bad. A since deleted tweet by a VC had said that there had been a significant loss on at least one of them.

The timing of Hurst’s resignation, announced before a new CEO could even be hired, allowed rumors to swirl. On Sunday night, Hurst finally addressed them.

4/ We haven’t “loaned $80M to a bitcoin mining company” and “lost it all”. We do have some customers in the space, but none of them have gone to zero.

6/ On the $70M personal loan rumor (perhaps the most bizarre): I haven't taken a loan from Pipe or any other loan against my holdings in Pipe.

11/ Now that’s all been addressed – back to building.

A tweet by a VC that had originally fueled some of the unflattering rumors has since been deleted.