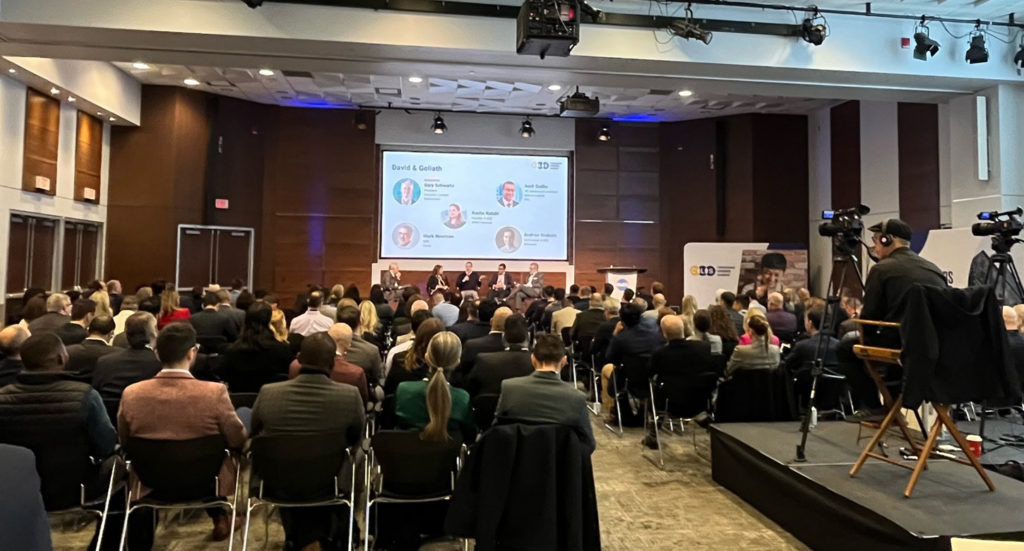 When the Canadian Lenders Association last convened for its summit in 2019, the organization had only 75 members. Today, its membership is approaching 300. Most people I spoke with attributed the rapid growth of membership to the tireless efforts of CLA co-founder and President Gary Schwartz. That achievement was also visually evident on Wednesday when more than 500 attendees literally packed into the MaRS building in Downtown Toronto for the first return to in-person since all those years ago.

The excitement of being back together was bittersweet in that there was collective acknowledgment that the economic climate had become less than favorable. For example, the opening session of the entire day was aptly named Raising in a Downturn. However, the discussion itself was much more optimistic. Neil Wechsler, CEO of OnDeck Canada, for example, talked about the benefits of having operated their business “underleveraged and overcapitalized” to be prepared for times such as this while numerous sidebar conversations suggested that startup fundraising was still very active. Expansion was also top of mind for many with several companies revealing that they had just set up shop in Canada from abroad or that they had expanded their home-grown Canadian business into other markets like the US. 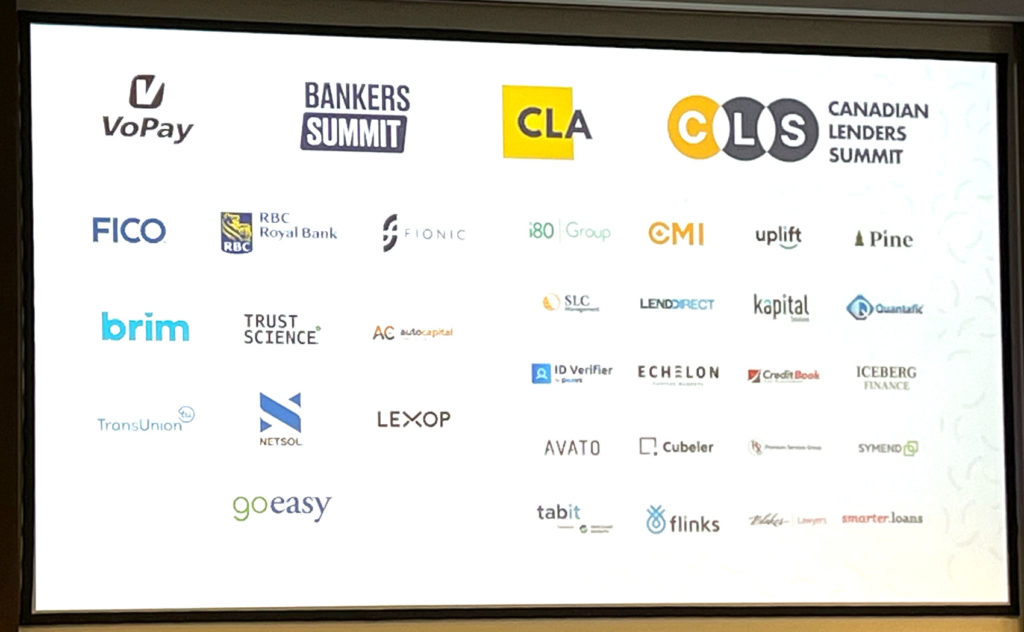 Predictions for what’s to come were all over the place but few, if any, expressed any real fear (except for the mortgage people). Attendees came to the summit to do business, grow, and to partake in the annual ritual of lamenting the slow adoption of open banking.

The banks, meanwhile, are also warming to fintech (finally) and had ample representation at the event. Innovations in concepts like loan insurance and collections technology also stood out. Seating during the sessions were always completely full throughout the day and overall it was a major success. Despite whatever happens next, I would anticipate that the CLA would probably graduate to an even larger venue next year as the organization grows in importance.