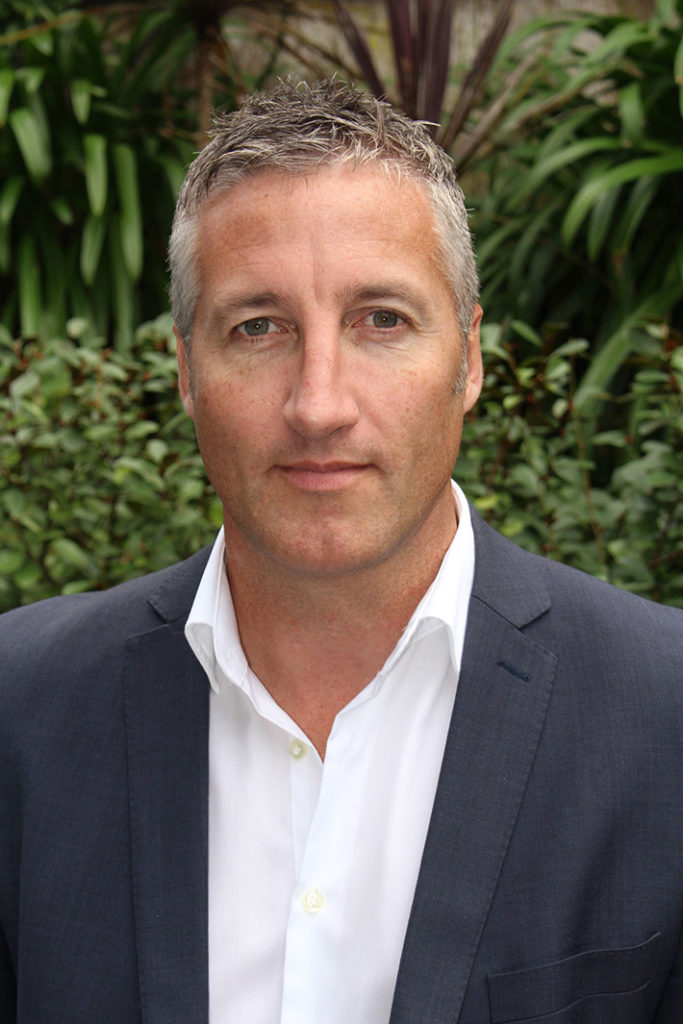 Dave Lewis, CEO at Ranqx, co-founded his company in 2015 in New Zealand. With a plan to help small businesses, accountants, and bankers all understand the financial performance of a business, the company eventually realized that such information could be used to improve the archaic small business lending process with banks.

“The long story short is we pivoted into small business lending because we saw that banks and credit unions were broken and couldn’t efficiently lend to small businesses,” said Lewis, “and we think there’s a huge opportunity to change that going forward.”

At the time, Ranqx was focused on its own domestic market, a nation with approximately 5 million people. It was when Covid started that the company’s technology was finally understood. In 2020, for example, Lewis received a call from the CEO of Kiwibank, saying, “Look Dave I think every CEO of every bank in the world has just figured out that it’s not a good idea to have small businesses visit a branch to fill out forms for a loan because we’re in a pandemic.”

“A small business can apply for working capital in under two minutes. And they’ve got a decision within three minutes of that application,” said Lewis. “Within five minutes they know whether they’re going to be funded by Kiwibank or not.”

More recently, Ranqx is expanding into North America where it sees similar opportunities to improve the loan application process. Though the target customer is still banks, the company is open to working with online lenders, which Lewis thinks can benefit from the tech as well.

“We see a lot of portals that happen in the online lending space, but we don’t see a great use of real time data of APIs, of auto decisioning,” said Lewis, “which we’ll see there are a lot of manual processes that go in there, a lot of document uploading, and a lot of, still people-time required to underwrite and manually spread the financials to be able to get a yes or no decision.”

Ranqx has also recently appointed Ex-JPMorgan Chase CIO and Treasurer John Horner as its new chairman and formed a new partnership with Visa.

“I think the key thing that I would want [the] audience to be aware of is just the alternative data sets that are now available that can be automatedly analyzed and calculated and used within an underwriting decision,” said Lewis. “And the ability to ingest that data from companies like us in an orchestrated way, is something that we can really help accelerate. At the end of the day, it doesn’t matter whether you’re a bank or an online lender, the key fundamentals are, ‘who am I listening to and how likely am I going to get repaid?’”