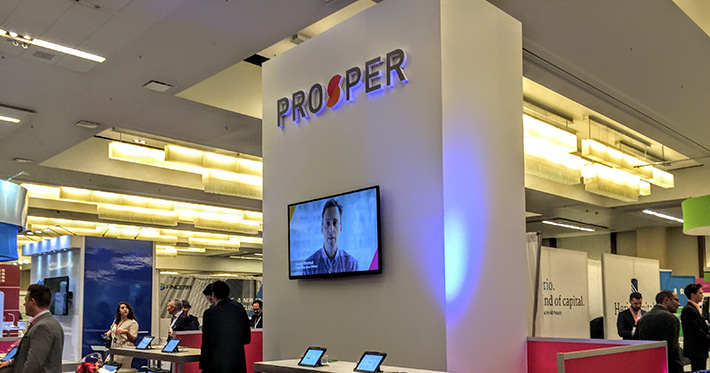 Despite some uncertainty in the lending markets, Prosper Marketplace had a fairly good quarter. The company originated $891.6M in loans in Q2, nearly double the volume over the same period last year. Profitability too was there, coming in at $42.6M, up from a loss of $5.8M in Q2 2021.

Notably, Prosper did acknowledge that the fair value of its loans were being affected by an increase in capital markets volatility and benchmark interest rates but neither were enough to hurt the company.

Prosper is a holdout of the peer-to-peer lending era in that it still has a “note channel” for investors. Ninety-one percent of all loans funded in the second quarter, however, were done through the Whole Loan Channel, up from 87% during the same period last year.

Prosper is in the business of originating consumer loans with 3-5 year terms and interest rates ranging from 5.31% to 31.82%.