Is Your Big Brand a Bank? You Can Turn it into One 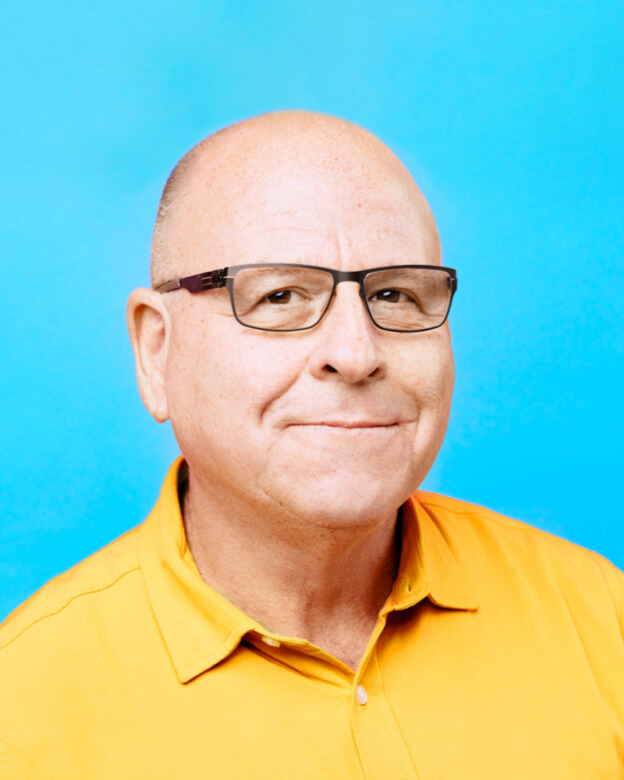 “Any entity that has employees, customers, and fans can create a banking infrastructure that looks just like a bank,” said Yuval Brisker, Co-founder and CEO of Alviere. Founded in 2020 as a spinoff of Brisker’s previous firm, Mezu, Alviere is ringing in the next generation of fintech through its embedded finance solutions.

Brisker wasn’t talking about turning the corner diner into a bank, but rather about providing the infrastructure to enable the largest companies and brands in the US to be one-stop shops for financial services, including banking.

“[It could look] like a bank in every sense,” he said, “FDIC insured, providing a savings account with yield, being able to ultimately give them a credit card, that is not a co-branded credit card, but it’s a single brand…”

Alviere has already spent loads of time dealing with the hard parts, building the tech, but also navigating the regulatory framework to make this concept a reality.

“We are a 100% regulated entity, meaning we’re not piggybacking on a banking license,” Brisker said. “We are actually licensed across the United States in every state that takes a license (except Montana). We are licensed with the federal government in Canada and Quebec and in the English speaking provinces, we’re in the process of completing our licensing in Mexico, and in Europe and in the UK.”

Brisker says this proactive approach is a “big differentiator” against the competition because they really want to provide the full services end-to-end. And that’s a big range given that it spans from bank accounts to payments to cards to cryptocurrency. 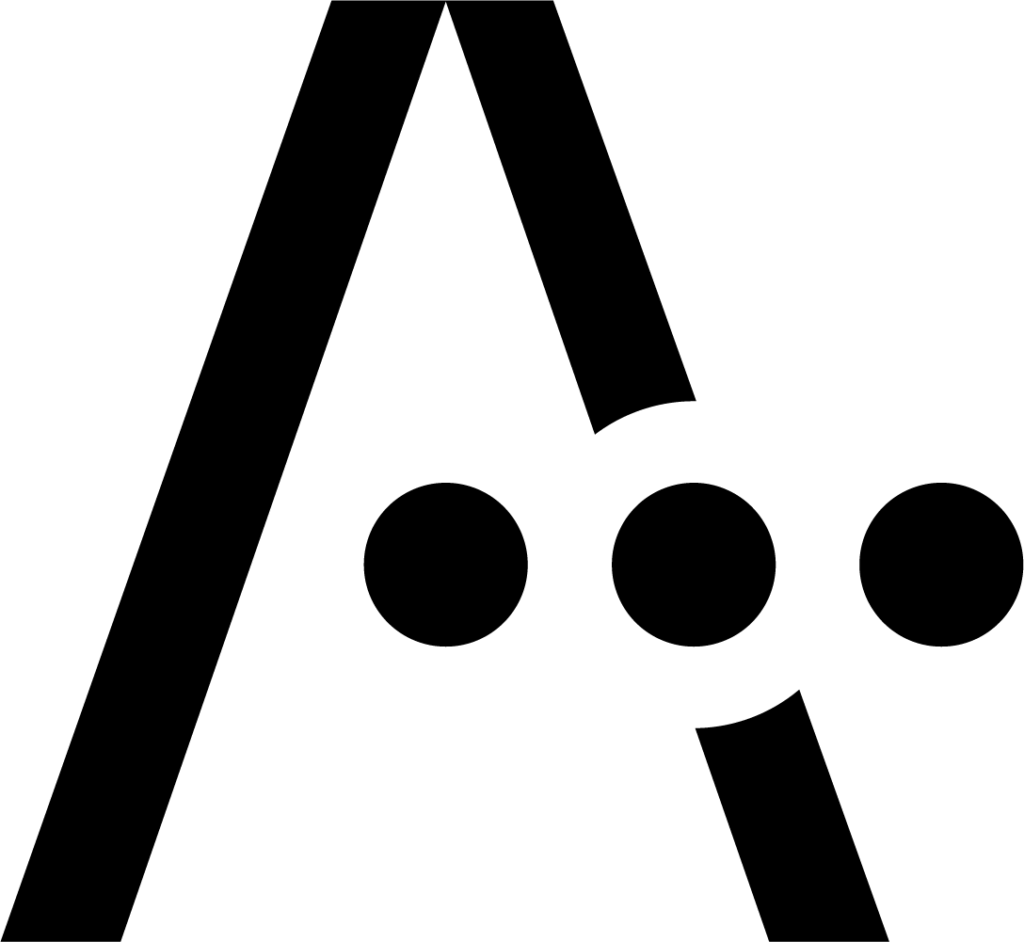 In making this possible, partnerships are key. Alviere has multiple bank partners across the globe, the company claims, one among them being Community Federal Savings Bank in the US. Alviere even solidified a deal with Coinbase back in March that enables brands to provide crypto services to their customers all through their own branded technology.

Retail customers might not ever know the name Alviere because they remain in the background, Brisker explained. The brands would, but the customers would only see themselves interfacing with the brand, which is basically the whole point.

“We tell [brands] those customers will never be our customers,” Brisker said. “We’re never going to take over the customer relationship.”

Larger companies have probably entertained this whole idea at some point already, according to Brisker. The potential to capitalize on a loyal customer base by trying to offer them financial services is increasingly being looked at.

“If you’re one of those companies and you also look at the same time how difficult it is to get into this business, both from a regulation, an ecosystem, and a technological point of view, then you’re probably putting that on your back burner and saving this for another day,” he said. Alviere, however, can make this a reality right now.

But perhaps it’s all a big bet, because would customers actually use financial services offered through non-bank brands that they’re fans of otherwise? Technically, they already are.

When Alviere launched two years ago, more than 1 out of every 2 Americans had already used a Buy-Now-Pay-Later (BNPL) service, an embedded financial concept that’s taken off around the world. BNPL sales amounted to $100 billion in 2021 in the US alone.

“We believe that there’s a huge opportunity for more traditional beloved and essential brands to become the financial service providers for [people] coming of age,” Brisker said. “And then of course there’s a huge unbanked population that for whatever reason has not entered the financial system here and abroad, which we think that through the affinity with sort of less foreboding, less anxiety, stress-ridden relationships like some people have toward banks that they will be more inclined to come into the financial system through the back door of the system, the front door of the brands they already know and patronize.”

Home › Banking, Fintech › Is Your Big Brand a Bank? You Can Turn it into One