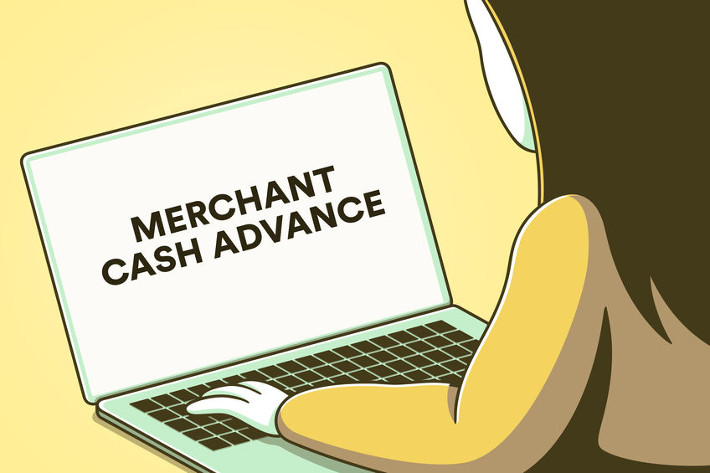 Recently, I had the pleasure of someone telling me that they were happy to be getting in on the MCA industry while it’s still very new. While I appreciated the irony given that it’s an industry that’s been around for more than 20 years, it prompted me to take a walk down memory lane to understand why someone might truly believe that. On the one hand, industry insiders long ago predicted that the product would prompt new regulations. They were right, but they were just 17 years off, literally. In 2022, new regulations that were imagined in 2005 are FINALLY starting to become reality. Maybe it is still all very new indeed?

But more ironic than that is how certain some people were that the industry had already matured 15 years ago, that it had peaked in 2007. The story was that MCA was some legacy product borne out of the dot com bubble of 2001 that never had a sustainable future and that 2009 and beyond would usher in the era of in-person sales for what would remain of those that didn’t change careers. Computers didn’t even factor into the vision.

Apparently, change and adoption can be slow, but certain products, if they’re meeting a need, have staying power. Below is a few quotes I pulled from the earlier years from various places. I hope you enjoy them:

“The merchant cash advance industry is growing at an astonishing clip.” – October, 2005

“The merchant cash advance industry only has a max of two years left.” – June, 2007

“Once our splits are compatible with First Data, then that means we win. We’ll have conquered the merchant cash advance space.” – July, 2007

“The cash advance business is going through the tech bubble phase.” – November, 2007

“The merchant cash advance industry has grown too large…” – February, 2008

“Cash advance is clearly a growing trend in the payments industry. But, down the road, will cash advance reach a saturation point at which the value proposition to ISOs and MLSs is no longer a winning proposition?” – February, 2008

“[Merchant cash advances] are definitely not going to grow like people had hoped, and it’ll be very rare that you’ll find a company like mine really making its money or building its future around this product.” – November, 2009