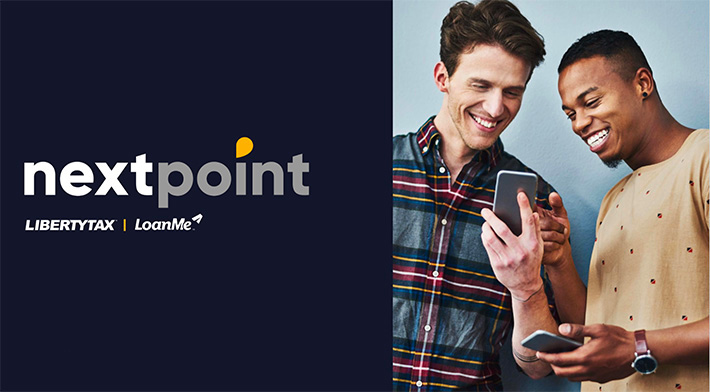 Less than a week after word spread that LoanMe had stopped originating business loans, NextPoint Financial, LoanMe’s parent company, confirmed it in a formal announcement.

“Given current market conditions, the Company announces that LoanMe, Inc. (“LoanMe”), a subsidiary of the Company, will cease loan originations,” the statement read. “As a result, LoanMe has reduced its workforce and will continue to service outstanding loans that were previously originated. The Company decided to make these strategic changes to the business of LoanMe to better reflect the areas of focus and growth at NextPoint and to take into account existing market dynamics.”

The circumstances with LoanMe have apparently contributed to NextPoint’s failure to file its year-end 2021 and Q1 2022 financials, which are claimed to be forthcoming. NextPoint is publicly traded on the Toronto Stock Exchange. The sunsetting of LoanMe is oddly timed given that NextPoint only just acquired LoanMe last year and because LoanMe was one of its two primary business operations. NextPoint was a SPAC that also acquired Liberty Tax at the same time.

Although NextPoint cites “current market conditions,” a recent lawsuit filed by LoanMe against a loan servicer suggests that there may have been other issues at play as well.