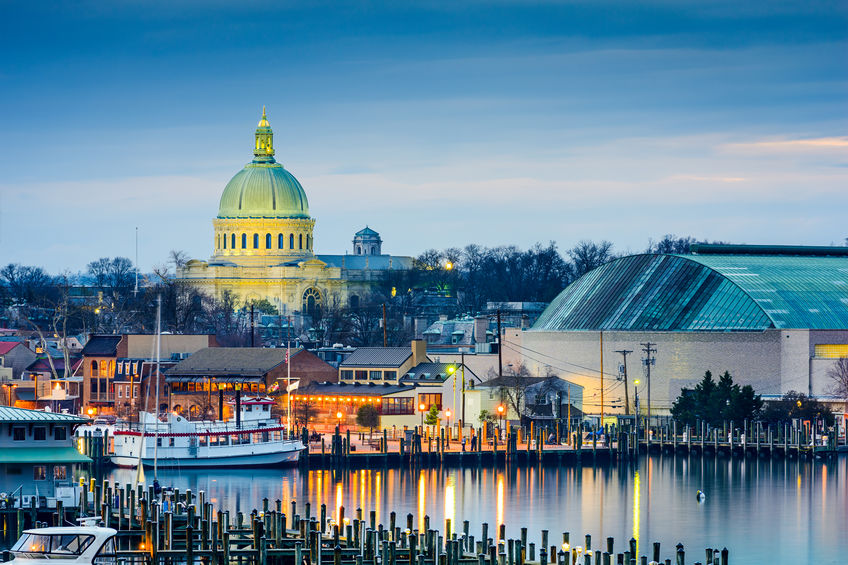 Maryland’s commercial financing bill, propelled by bi-partisan support, failed to overcome the final hurdle before the State’s 2022 legislative session adjourned sine die yesterday. SB 825 passed the Senate in March and became the subject of much debate in the House of Delegates on the 30th. Testimony from 17 people was considered, much of it oral.

The bill’s lofty idyllic intent is perhaps what contributed to its demise. Despite legislative enthusiasm for applying consumer style protections to commercial finance transactions, regulators tasked with its actual implementation were amongst its harshest critics.

Maryland’s Department of Labor stated that the requirements of the bill would make it “difficult to operationalize from a monitoring, investigatory and enforcement perspective” and that there would be too much uncertainty given that New York, a state that passed a similar law, has been unable to effectively implement their own version. “Maryland small businesses, lenders and borrowers alike, may be negatively impacted if the rollout of the system in New York is significantly delayed or New York enacts systems or procedures not appropriate to or anticipated by Maryland businesses,” it concluded.

Other states, like California, have encountered similar problems with commercial financing disclosure legislation. The bill it passed in 2018 still has not been implemented over lingering disputes over how to do the math it mandates.

Proponents and critics alike picked away at each other’s arguments in Maryland, but when the session ended late late Monday evening to a hail of confetti and balloons, SB 825 had not been called. This was the third year in a row that a commercial financing bill has failed. Another version will likely be introduced when the legislature eventually returns.