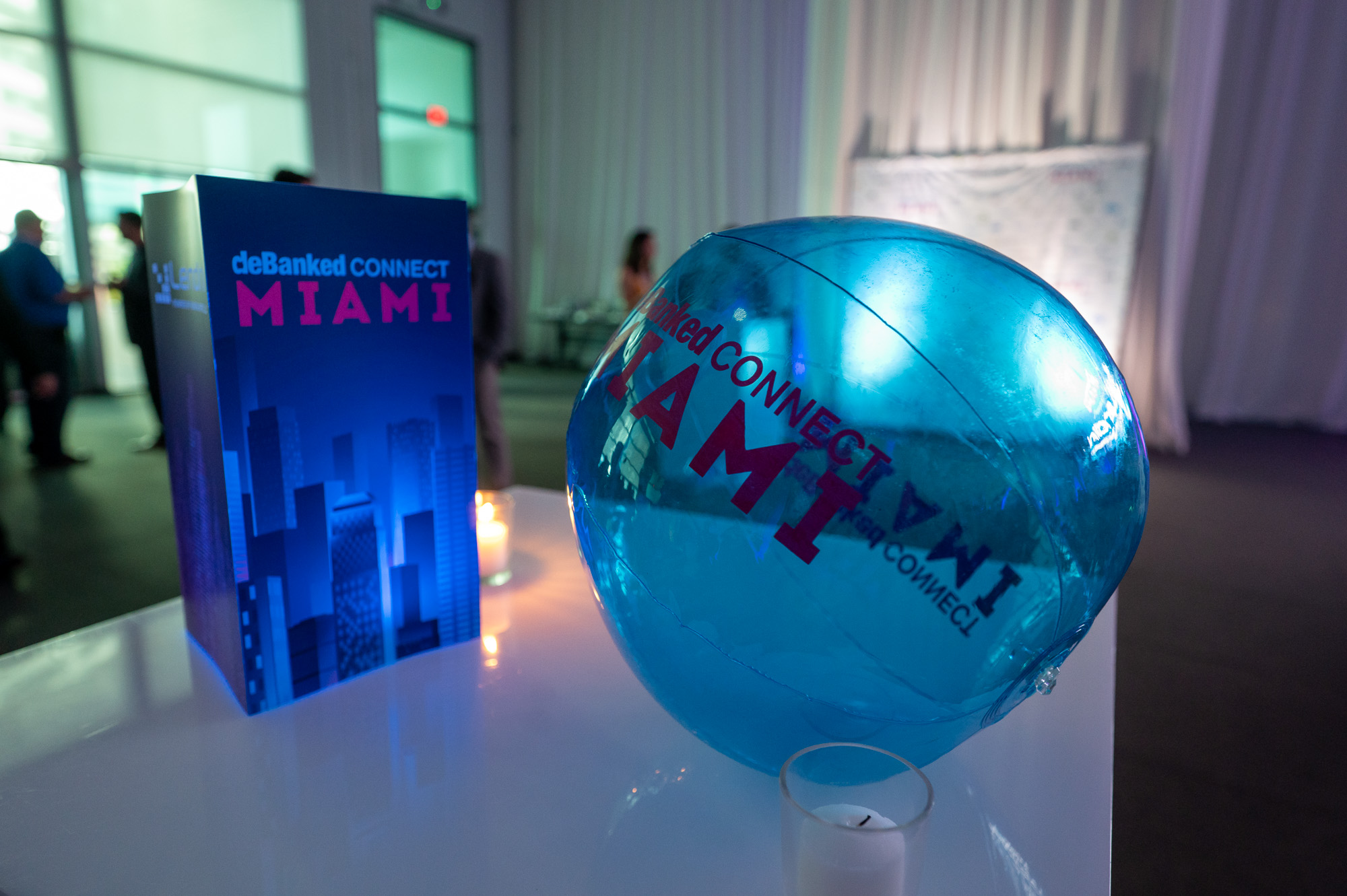 Among the networking, dealmaking, and new connections made at deBanked CONNECT MIAMI last week, conversations were had that touched on the past, present and future of the small business finance space. Those in attendance had all different types of ideas of where and how tomorrow’s deals will be funded.

Below are five takeaways from the industry’s most heavily trafficked event in South Florida this year.

In an industry dependent on making connections, events like these hold such a value to anybody looking to close deals. While the internet has taken geographic restrictions out of doing business, shaking hands and conversing in-person still holds true as the most valuable form of communication in both a personal and professional setting.

It seems that the city that once opened its gates to alternative finance has now decided to pivot towards crypto. There’s strong interest in DeFi among those who live and work in Miami, especially the Floridians that attended the event. Several non-Floridian attendees were quick to argue that although the Miami weather and lifestyle is nice for a change of pace, it couldn’t replace their current residences. The idea of a satellite office in the Miami area didn’t sound like a bad thing to anybody, however.

-The disclosure impact is unclear

As disclosure laws pop up all over the country, it seems brokers and funders alike expressed little concern that it would lead to sweeping changes. Whether it’s a matter of awareness or an apathy derived from ongoing rollout delays in larger states, talk about governmental changes prompted little to no commentary.

It felt like there were more brokers at deBanked CONNECT Miami than at other deBanked events in the past. The sponsor showcase rooms on both sides were overflowing with brokers of all different experience levels and backgrounds. Brokers from the Miami area, New York, California, and Texas all said they were there to find new funders to work with. Funders that shared their thoughts said that they felt like this show was the most productive and beneficial one for them because of the amount of brokers in attendance.

The genuine desire to make connections with potential business in a shared experience is real. People were not only making connections for future deals, but catching up with old friends. Many companies that attended the show had after parties that kept the event going after deBanked CONNECT had officially concluded. Brokers and funders alike wanted as much opportunity to speak in-person as possible.