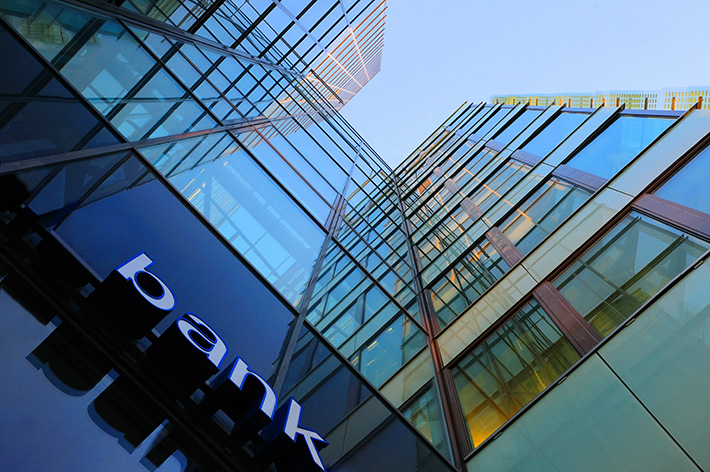 American Banker, the longstanding publication for the banked, experienced a shakeup on Thursday.

It was announced that Editor-in-Chief Alan Kline and Executive Editor Bonnie McGeer had left the company. Kline had been with the company since 1997 and McGeer since 2007. Their departures came on the heels of another well-known name leaving just weeks earlier. Joe Adler, American Banker’s Washington Correspondent since 2006, announced that his last day had been January 7th.

Rob Blackwell, a former American Banker employee that had once served in Kline’s role, was among the first to comment on the news.

“This may be an upsetting day for some @AmerBanker reporters and editors out there,” he said on Twitter. “Just want to say to them that your work has been and continues to be top-notch. You may only see numbers on how many read your story; but I see how often they get passed around.”

American Banker’s new Editor-in-Chief will be Chana Schoenberger, formerly the Editor-in-Chief of Financial Planning. As part of that role, she will also take charge of the organization’s signature event, “The Most Powerful Women in Banking.”

The CEO of the company that owns American Banker, Gemma Postlethwaite, said that “Chana is the ideal choice to lead our flagship brand into the future. She will bring her diverse experience and astute insights to further our mission of advancing professionals in the banking community.”

“It’s an honor to work with such a talented group of journalists who are dedicated to covering the future of banking, financial services, and fintech at American Banker,” said Schoenberger. “I am also excited to tell the stories of the women who lead this dynamic industry as we move into the third decade of the Most Powerful Women in Banking.”