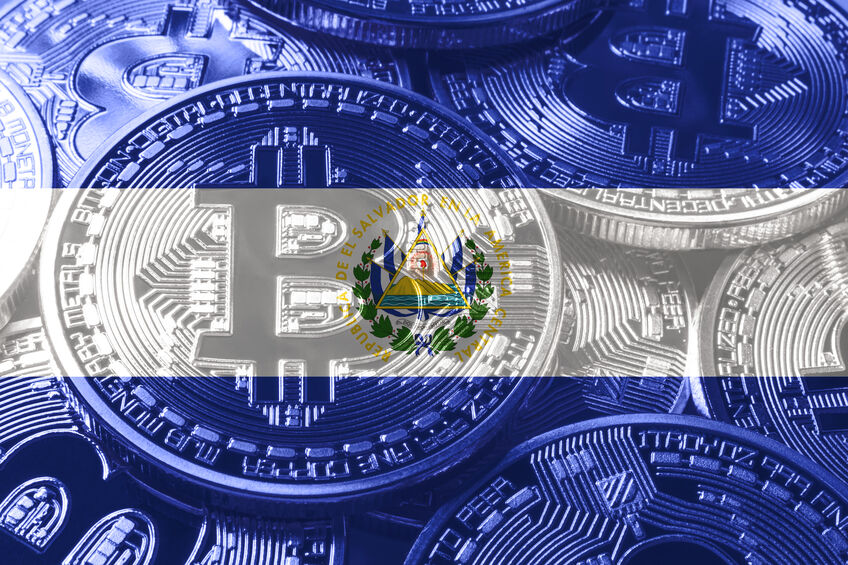 El Salvador continues to be an unprecedented experiment of mainstream crypto use. The small Latin American country that shifted its national currency to Bitcoin alongside the US dollar in June is now partnering with Acumen, a DeFi lending platform, to power Bitcoin-backed loans.

“Basically what we are doing is an alliance with the government,” said Andrea Maria Gomez, a Project Manager for Acumen. “[The government] is not backing anything. They are just giving us the channels for which we will reach the small and medium enterprises.”

CONAMYPE, an acronym in Spanish that represents the national commission for medium and small enterprises, already offers business financing. Rates for this are generally high, and just like in the US, the qualifications to get financing are extensive. With Bitcoin-backed loans, it seems that the funding process will be the thing that affects El Salvadoran merchants the most.

“We work through a stable doc so investors put their crypto in there, we convert it into a stable coin, and what we eventually loan out to the end user is dollars,” said Gomez. “So we don’t give Bitcoin or Solana or anything like that, we give them dollars.”

“For [merchants], it’s easier,” Gomez continued. “You are not depending on the volatility of a coin, you just have dollars.”

Just like in the US, funders borrow money at high rates from banks, resulting in the cost of financing being pushed down to the final borrower. In a government that has Bitcoin as an official currency, Acumen can lend Bitcoin backed dollars at a lower rate than what’s already being offered in the marketplace.

“What we are doing, this is like an initial run, is we are going to contribute one fund to CONAMYPE for them to be able to [lend] at a lower rate,” said Gomez. “We can provide at a lower rate because in crypto, the capital is loaned at a lower rate.”

When asked about the lack of digitally-native people in El Salvador, Gomez stressed that the application process doesn’t require a crypto-enthused business owner. “Business owners don’t need to understand the tech or go to a wallet to ask for the loan. It’s a regular loan to them. The difference is, the source of the funds is coming from this protocol.”

The El Salvadoran government is confident that these loans will open up access to capital to small businesses who would have no alternative source for funding. Mónica Taher, Technological & Economic International Affairs Director at Government of El Salvador, shared her thoughts with deBanked about the vision for this plan down the line.

“The Bitcoin small loans for Salvadoran businesses will re-energize the economy by allowing the unbanked to have the opportunity to have access to digital money and create a credit history,” said Taher.