elfDAO, the Crowdfunding Campaign to Buy Gifts for Kids 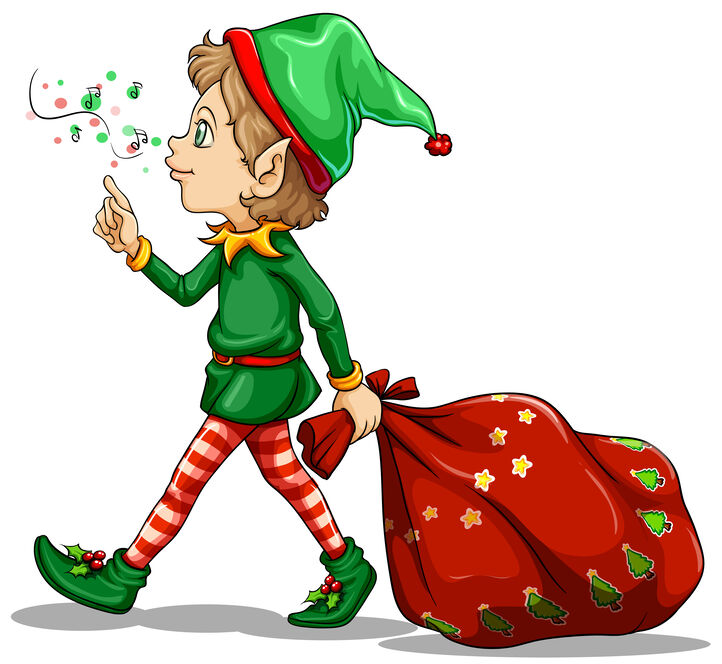 Move over ConstitutionDAO, the latest Decentralized Autonomous Organization, known as elfDAO, is seeking to leverage the power of crypto-fundraising to “fund, organize, and donate gifts to institutions, orphanages, and low-income neighborhood centers [in order to] bring holiday joy to as many children as possible.

It can all be accomplished through an ethereum wallet and an app where the DAO holds the funds, where more than $30,000 was raised in the first 24 hours since the campaign went live. That’s enough to pay for approximately $1,200 gifts for kids.

“We are not formally affiliated with ConstitutionDAO,” a representative of the DAO said, “however, many members of our advisor team were previously part of the core team at ConstitutionDAO. We are so grateful for their guidance.”

The idea for the campaign came from Byeongjun, @bjmoonn on twitter, who was eager to build something meaningful. From there, a team was assembled to turn the concept into reality.

“This is entirely a charitable endeavor,” the representative said. “All funds raised, apart from the 2.5% of funds raised to cover overhead costs (1% for multi-signature wallet and Juicebox gas fees, 1.5% for enDAOment, our fiscal sponsor’s transaction fees) will go towards charitable causes. All overhead costs will be transparently documented and none will be used to compensate the core team — leftover operational funds will be contributed to charity.”

The deadline to contribute is December 31st. The hope is that the DAO will raise $1 million, enough to buy gifts for 40,000 kids.

Some of the logistical questions will be decided by votes cast by the contributors.

“Contributors ($GIFT token holders) will vote on our initial governance proposal, which will set the specifics for how charity proposals and voting by token holders will work,” the representative said.

Contributions can be made via elfDAO.

For full disclosure, I have personally made a donation to the DAO, but I am not a core team member, advisor, or otherwise affiliated with the project. Last modified: December 22, 2021