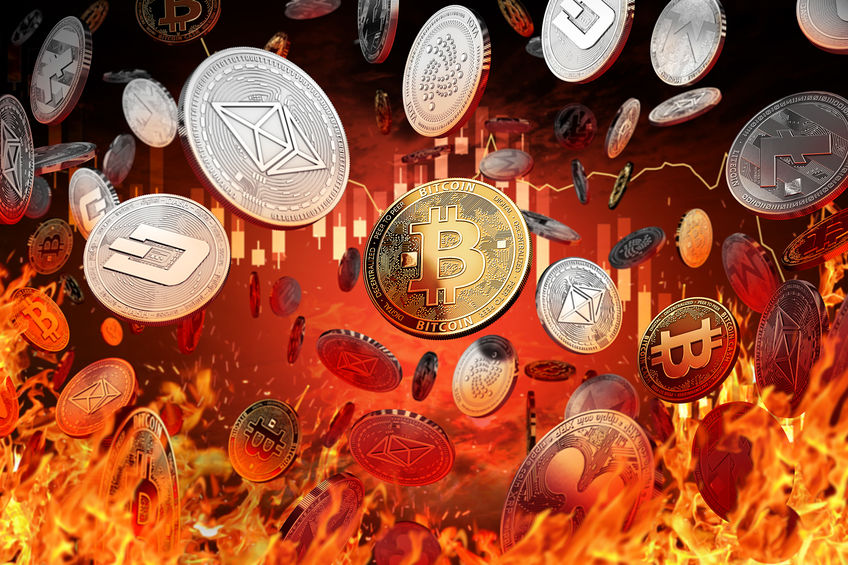 While crypto fans rally to hit a $20 million fundraising target in order to make a competitive bid for a copy of the United States Constitution on Thursday, lurking in the background is another cost, the auction house fees.

All combined, the fees and taxes to take the $20 million haul off the premises, before transport, preservation, and security is: $4,819,000.

That means that the ConstitutionDAO would really need at least $25 million in its coffers in order to place a legitimate $20 million bid.

On Tuesday at 5pm EST, approximately 48 hours before auction time, the DAO had only raised 1,382 ETH, equal to about $5.87M. Sotheby’s starts the bidding at 6:30pm on Thursday at its location in NYC.

Time will tell if it is able to muster up the rest in time.