What Makes a Great ISO? 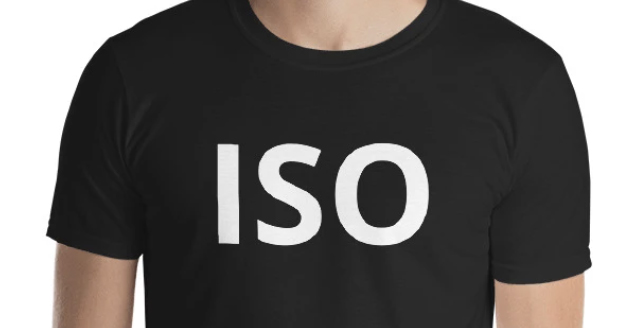 Working and developing relationships with ISO’s can be some of the best and most difficult parts of working in the small business finance industry. The relationships between the merchants and these individuals can make or break the success of a funder, and a great ISO can take a funder and the merchant to the next level.

Kristin Parisi, ISO Relations Manager for Park East Capital, shared with deBanked what traits, characteristics, and commonalities separate the best reps from the rest of the pack.

“I think the top thing is someone that is super attentive,” said Parisi, when asked what is the biggest factor that makes a successful ISO. “Someone [who] is available to speak at all times, after sending something in an email or they send me something, I’ll call them and they’ll pick up, someone easy to reach out to, and someone who cares about the deal.”

Kindness also plays a big factor in making a great ISO according to Parisi, who said that sometimes the attitude of certain reps can impede business and make funding deals much more difficult. “I have come across some people who can be super rude,” she said. According to her, kindness and honesty can make or break not only an individual deal between a funder and a rep, but can be the foundation for the entire relationship between the two.

Parisi credits her success to these developed relationships. “The ISO’s I do work with are all my friends now, and I think we have a great thing going,” she said.

“YOU DON’T NEED TEN+ YEARS IN THE INDUSTRY…”

She noted the challenge of dealing with ISO’s from a female perspective, setting boundaries and being assertive while also trying to be kind and develop positive relationships. “Being a woman in this industry is a little different than being a male. I’m kind of approached differently, the girls on my team are approached differently. I’m one for being really kind and honest, but [only] to a certain extent because [ISO’s] will walk all over you.”

Apart from the personality that is projected on the funders themselves, another key trait is the professionalism of the ISO themselves, according to Parisi. She spoke about the younger, money-hungry mentality that can lead to ISO’s becoming disingenuous or difficult to work with. Rather than a hustle and bustle mentality, she credits understanding the terminology and how the industry functions as a desirable trait in a potential ISO.