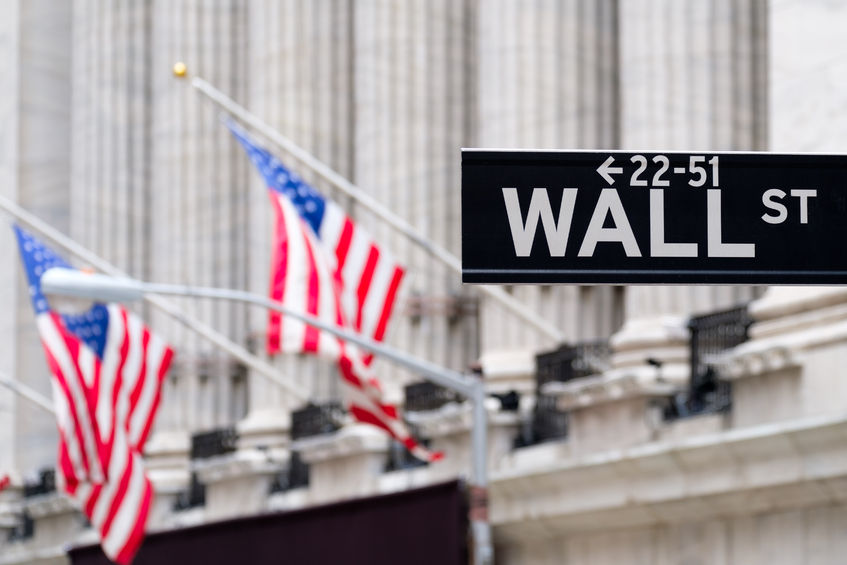 When NerdWallet acquired Fundera last year, terms of the deal were not revealed.

NerdWallet recently disclosed that it paid $29.2M at closing to acquire Fundera with an additional potential earn-out of up to $66M over the following two years if certain metrics were met.

“As of December 31, 2020, the estimated fair value of the contingent consideration was $35.2 million,” NerdWallet reported.

NerdWallet has big plans for Fundera, however. “We plan to invest significant resources to integrate, develop and expand new offerings and technologies in the markets in which Fundera operates,” the company wrote in its S-1 filing.