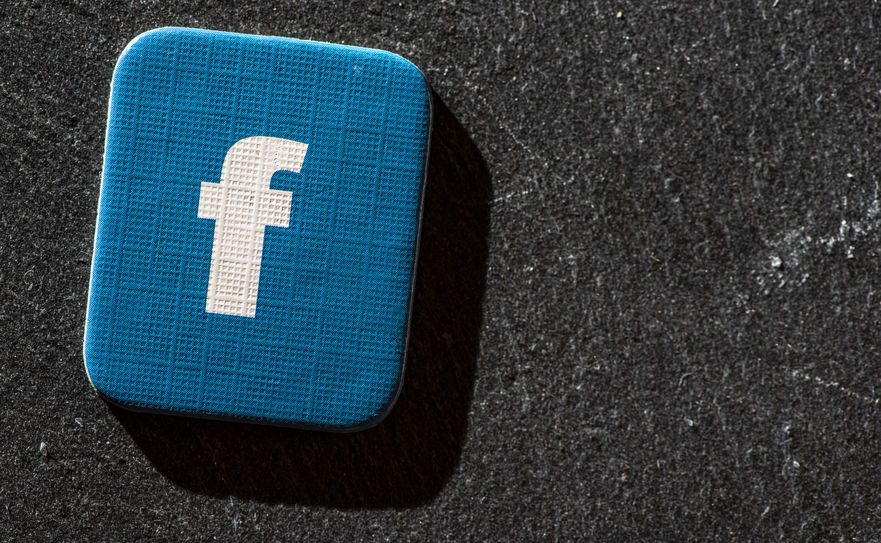 After Facebook announced Facebook Invoice Fastrack, a program that would allow the company to enter the invoice factoring business effective October 1st, few knew what to expect.

“My gut tells me here that Facebook is not all of the sudden getting into the lending business,” said James Cretella, Partner at Ottoburg LLC and guest speaker at the IFA conference last Spring. “Big tech is seeing the information symmetries, especially in small business lending. It’s very fragmented, and [tech] is trying to exploit that to bring down the cost, and to consolidate that industry,” he said.

Cretella expressed a positive outlook on Facebook’s entrance into the factoring sphere. “I think it’ll be a very good thing for small businesses when big tech gets involved.”

Others believe that big tech is doing pseudo-funding in an effort to break into the space and improve their public image. “There’s always a question when big tech or similar big anything’s get into factoring,” said Robert Zadek, Of Counsel for Buchalter and CEO of Lender’s Funding. “They might call that factoring, but it’s not. It’s a fake factoring product. Fake in the sense that it’s only part of what factoring is,” Zadek said.

Since then Facebook has revealed its program partners, Supplier Success and Crowdz.

The major component here is whether or not Facebook is doing the standard operating procedures of a factoring company, or just purchasing invoices owed. “They’re probably not filing a financing statement a UCC-1, because that takes a long time, and [tech] likes fast,” Zadek said. “Filing is slow and almost manual.”

Without going through the processes of a factoring company, Facebook may just be banking on the good faith of borrowers to pay and eating the costs of those who don’t. “[Facebook] is left with an earned 1% fee with no work, which would be profitable if they get back. If they don’t it’s like a write off,” said Zadek.

According to a Facebook announcement, the company has already practiced factoring with a handful of small businesses, claiming that the program has successfully helped these select businesses grow, even giving some businesses opportunities to just keep their doors open. 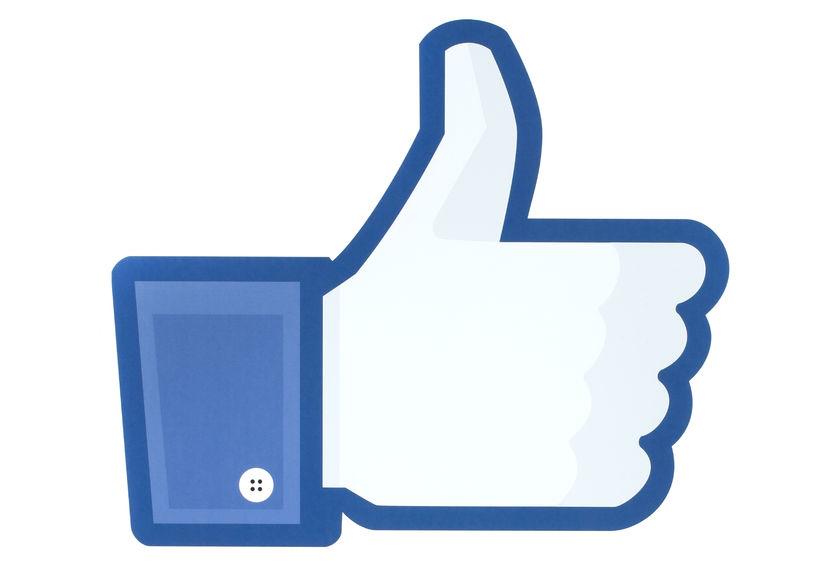 We wanted to make a commitment to building tools that made information and inclusive funding partners easy to find and understand,” said Ronnie Cameron, Product Manager, Social Impact at Facebook. “We’ve been able to engage with some amazing [organizations]. The pandemic brought to light the gaps in access to funding that have always existed for underrepresented business owners.”

Facebook is positioning itself in a way that appears that the company is providing an exclusive service to a community who had already been underserved prior to the pandemic, and now, according to them, needs help more than ever before. As the company has had a tough time maintaining a positive image to the public, this could also just be a slightly profitable way to fix their public perception.

Zadek compared tech’s entrance into funding to when MCAs began competing with Factoring Companies. “Instead of whining about MCAs, why don’t you give the client more money?,” he asked his predominately factoring audience when they would complain to him about MCAs. “The MCAs don’t have a death wish,” he told his audience. “They are giving money because they believe they are going to be paid back.”

Sticking to the notion that Facebook’s take on factoring is different from what his industry does, Zadek summed up his take on Facebook’s announcement.“They’re not doing factoring, they’re doing something that has little pieces of factoring in it.”

Home › Factoring, Fintech › Facebook is Buying Invoices, But is it Factoring?