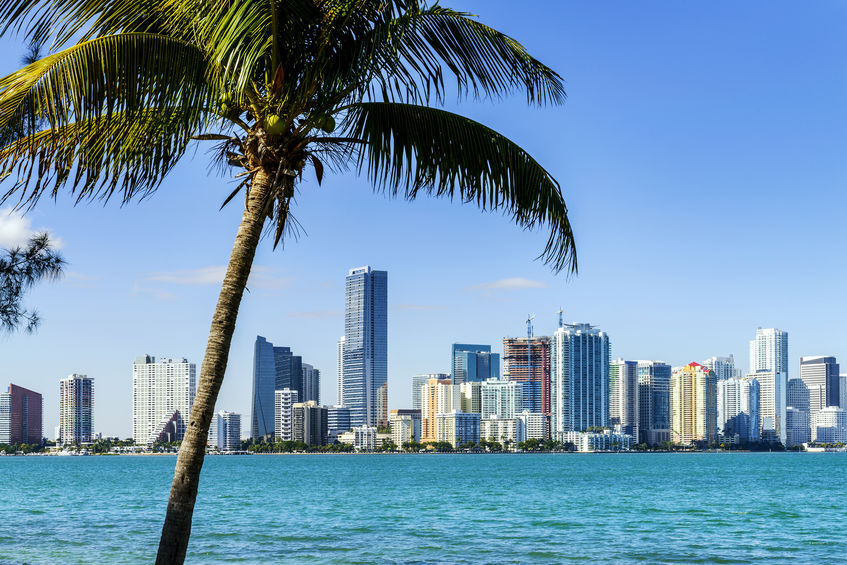 At least two funding companies have told deBanked off the record that they plan on opening offices in the Miami area in the new year.

It seems that South Florida, particularly Miami, is where the small business finance industry may be moving for a fresh start, and with that potentially ditching the suit and tie for flip flops and shades in the process. The social, political, and economical elements of South Florida make it a well-suited landing spot for an industry that is looking to evolve with the shifting environment.

One catalyst to the potential industry-wide migration could be the S5470B regulations that go into effect in New York on January 1. The new law will require funding companies to navigate a complex system of disclosure to any interested small business finance prospect.

There are other benefits to Florida, of course.

Jordan Fein, CEO of Greenbox Capital, whose operated his business out of Miami since 2012, prides his choice of locale on all the factors that are seemingly pushing those in New York down south. “We do not have state and city tax, we are near water and have a better lifestyle than most companies in New York, or in other areas where it gets very cold in the winter,” he said.

Fein stressed the relaxing Miami lifestyle as the reason why he has only called South Florida home to his company. “The lifestyle here is second to none. Being near the ocean, it makes it much more enjoyable to be able to go to the beach or on a boat to relax and take a load off from the busy work week. New York and other large cities seem to add more stress from [New York’s] super-fast-paced style.”

Despite his love for Miami, Fein respects New York’s ability to churn out top tier employees in the industry. “The talent pool is still among the best,” Fein said, when asked if there were any reasons he or others would ever consider maintaining a connection with the area should an exodus occur.

Fein isn’t worried about the incoming competition should offices relocate to his area. “Location of a funding company has no bearing on competition,” he said. “We all do business over the internet and the competition of funding is dependent on new companies entering the space, not on their location.”

If it is true that the industry is moving to a fully digital competitive space, the idea of a warm weather city with great tax benefits, comparatively low costs of living, and a low-stress atmosphere may be a no-brainer when it comes to finding the funding industry a much needed new home. Not to mention, the mayor of Miami also really wants small business finance companies to relocate there.

In a taped episode of deBanked TV, Miami Mayor Francis Suarez told reporter Johny Fernandez that he really wants small business lenders and MCA companies to set up shop in his city.

Watch: Miami Mayor Francis Suarez talks with deBanked in March 2021“We definitely want to make sure that small business, merchants, and lenders are able to capitalize small businesses in our community,” he said. “Miami’s a very thriving small business community. One of the things that people have criticized us for is we don’t have those big massive companies. We’re actually really built on small businesses. So for us, having fluidity of capital, liquidity of capital, access to capital are enormous things in terms of scaling. And I think that’s one of the things that we’re seeing change now is because of technologies. We’re getting a tremendous amount of access to capital that we weren’t getting before.”