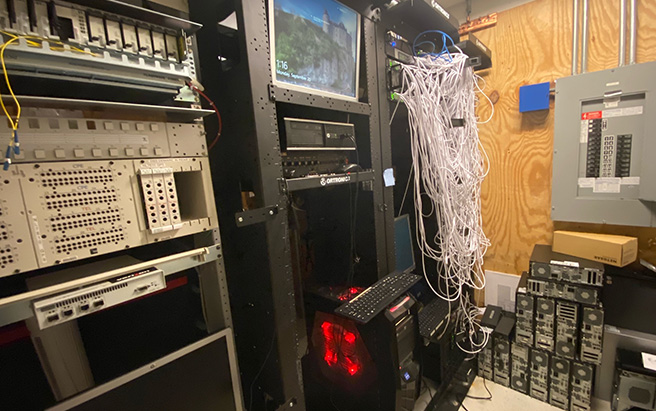 “Data is the future,” said Alex Shvarts, CEO of FundKite. Through his own proprietary software that he personally built, Shvarts and his team can see daily deposits from merchants that FundKite has funded while also viewing the real-time financial condition of their customers. There are no assumptions, no end-of-month scrambling to do MCA reconciliations, and there are significantly less defaults, he says.

Shvarts believes that he has a better chance of retaining clients and keeping deals in place when customers face difficulties. “When merchants are in trouble, they are being coached not to pay,” he said, hinting at third parties in the industry that lobby customers to stop payment in exchange for some kind of alleged assistance.

The premise is that FundKite’s tech enables both themselves and the customer to keep track of how much money is going in and out in real time. That allows them to apply the precise holdback on a daily basis instead of waiting for a bank statement at the end of the month to see what the difference was.

“Our goal is to use our software to be extremely merchant friendly,” said Shvarts. 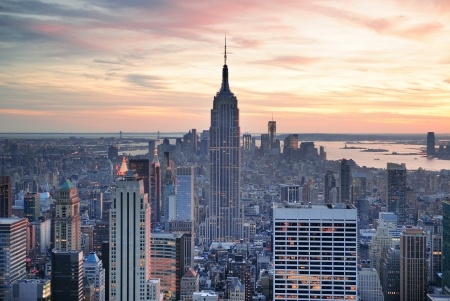 By compiling different data sets about the merchant, potential clients can be pre-approved and fully funded in less than an hour through a completely digital application process. While this process of instant pre-approval isn’t new to the industry, it’s the idea of having access to client’s banking information that is key to the software’s accuracy and success in funding packages and payment options.

The idea of end-of-month reconciliation doesn’t work for many merchants, according to Shvarts, who was speaking in reference to merchant cash advance transactions. “A month later, they could already be in the hole,” he said. “This product [where debits vary daily based upon true sales] works better for merchants, it works better for portfolios, if you’re actually reconciling and pulling what you’re supposed to, and not what you’re anticipating.”

The system is maintained in-house at the firm’s downtown Manhattan offices, with a fully temperature-controlled server room that is home to dozens of computers that host the company’s software. Backed up in the cloud as a failsafe, the system is as much of a presence in the office, both physically and virtually, as the individuals that work there.

“I’ve always had coding implanted in my mind, it’s an everyday process to make things simpler and faster,” he said. Shvarts explained that his love for coding and finance stems from a childhood passion for chess. “Chess taught me the ability to analyze moves.”