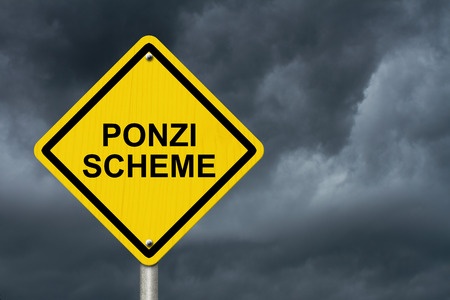 It was all a ponzi scheme, the SEC alleged about MJ Capital Funding, LLC in a recently unsealed complaint. A purported MCA funding company in South Florida run by a woman named Johanna M. Garcia, is said to have raised between $70M and $129M from over 2,150 investors in roughly one years time.

According to the SEC, MJ Capital promised annual returns of 120% to 180% to syndicate in merchant cash advances and guaranteed the return of principal if the merchants defaulted.

Literally thousands of investors lined up to give their money, despite a similar scheme having just ripped through the community.

MJ Capital only funded between $588,561 and $2.9M worth of deals with the money, the SEC claims, while $27.4M was paid out to various entities including to sales agents for promoting the investment opportunity.

When someone tried to blow the whistle, MJ Capital responded by suing the whistleblower, “a cover-up effort” the SEC said was actually successful.

That is until an undercover FBI agent went to the company’s office in June and pretended to be an investor. The FBI successfully invested $10,000 into purported deals, and MJ Capital unknowingly made payments to the FBI as promised.

“Once the supply of new investors was exhausted, the MJ Companies would be unable to pay the promised returns to existing investors,” the SEC says.