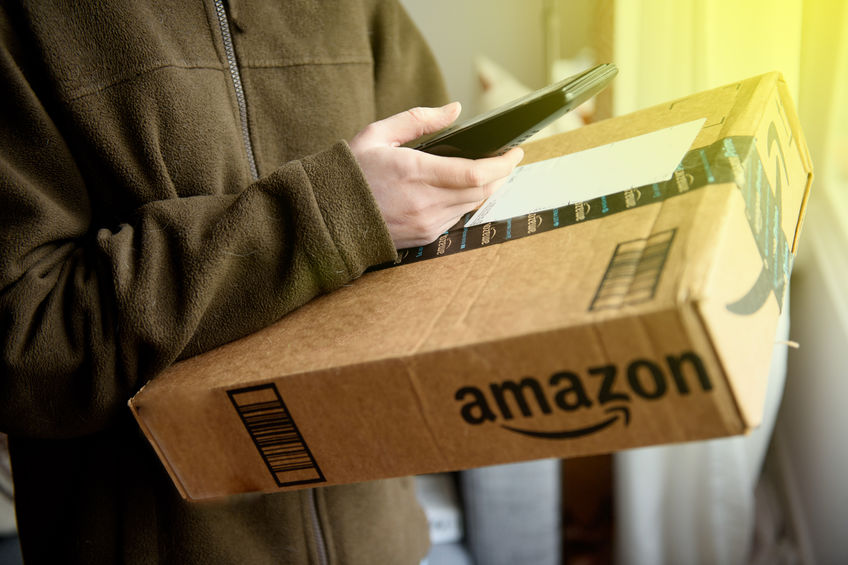 Less than eight months after Yardline announced their launch in the e-commerce financing space, they were acquired by Thrasio. The blazing fast progression from launching to selling the company suggests that Yardline’s niche presents a unique opportunity.

“There are many companies out there that look at e-commerce businesses in the space and say, ‘there’s no barrier for entry to operate in e-commerce, they’re all drop shippers, it’s a hobby, they have no skin in the game,'” said Seth Broman, Chief Revenue Officer of Yardline. “What Yardline does is really unique: One, we obviously have a lot more information and understanding of how they operate their business, and we can really break down on a deal by deal basis, what their margins look like, to get them a more customized offering that meets their needs.”

Broman said that while most MCA funders know how to look at a merchant’s fixed costs like rent, payroll, taxes, and inventory to provide funding based on a gross revenue, those same funders don’t have a risk tolerance for e-commerce.

Yardline pulls data from digital marketplaces like Amazon and online storefront platforms like Shopify to make better credit decisions, Broman said, and this was a banner year for digital shopping.

“During COVID, you were seeing such an increase of demand for e-commerce goods; Amazon, Shopify, if you look at their stock price over the last 15 months, it’s incredible,” he said. “And the reason being retails closed, everybody’s shopping from home, and the demand for all my goods is through the roof.”

Before everyone was stuck inside, e-commerce already made up 20% of consumer commerce, Broman estimated. Then everything was online-only, and demand became nearly unlimited, he said. Amazon’s third-party sellers transact 60% of all products sold on the site, and Thrasio is one of the largest consolidators of those sellers in the world, Broman said.

Now, Yardline will have access to Thrasio’s international seller network.

“We’re confident in saying that untapped ecosystem can be very profitable for ISOs if they were to start focusing on e-commerce businesses,” Broman said. “There’s less demand for it, less competition, and now they have a home for where they can get these deals done.”

Broman said after the pandemic, typical brick and mortar stores were hit hard and required PPP to keep the doors open while e-commerce flourished.

“It’s not a matter if shopping online is the future; shopping online is the present. People will continue to shop at brick and mortar, people want to eat out, just look at New York City,” Broman said. “If you look at what Amazon offers, what Walmart’s doing, what Target’s doing, what these online marketplaces are doing to make commerce quicker and easier, there’s no doubt that it’s going to continue to grow.”