Gregory J. Nowak, Partner at Troutman Pepper, Has Passed Away 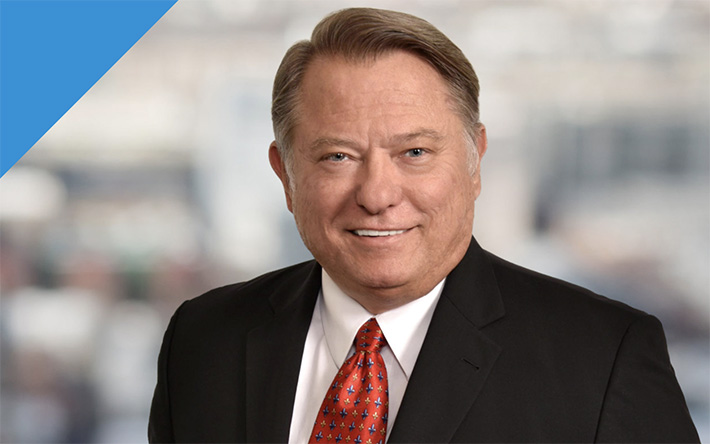 Gregory J. Nowak, a partner at Troutman Pepper, passed away suddenly on April 11th at the age of 61.

The firm’s website introduced Nowak as a veteran attorney that was “sought after for advice on complex securities law matters, particularly on issues arising out of the Investment Company Act of 1940; the Investment Advisers Act of 1940; federal and state securities laws and regulations; broker dealer, FINRA, CFTC and NFA regulatory matters; and corporate and M&A transactions.”

That perfectly sums up the context in which I first encountered Nowak in 2017 when he spoke at a small event put on by the Alternative Finance Bar Association where I was the only non-lawyer in the entire audience. One might expect a presentation on the finer minutiae of securities law of which he gave, to be a mundane, easily forgotten experience for a financial journalist such as myself, but his energetic delivery and fluid command of the subject matter translated complex securities questions into a folksy debate wherein one could feel confident in resolving the Howey Test over the dinner table just as easily as they could in the courtroom.

In fact, I approached him afterwards to thank him on his presentation and even followed up later over email, asking if I might have the honor to list him as a recommended securities attorney on the deBanked website. That was four years ago and as fate would have it, he remained the only recommended attorney that deBanked formally listed under the securities category, despite my coming to know very many accomplished and competent attorneys in the same field of law.

Nowak was one of the earliest public voices in the world of merchant cash advance participations and syndication where the securities question was a consideration some weren’t even sure applied as the industry created new products and investing structures at a furious pace. 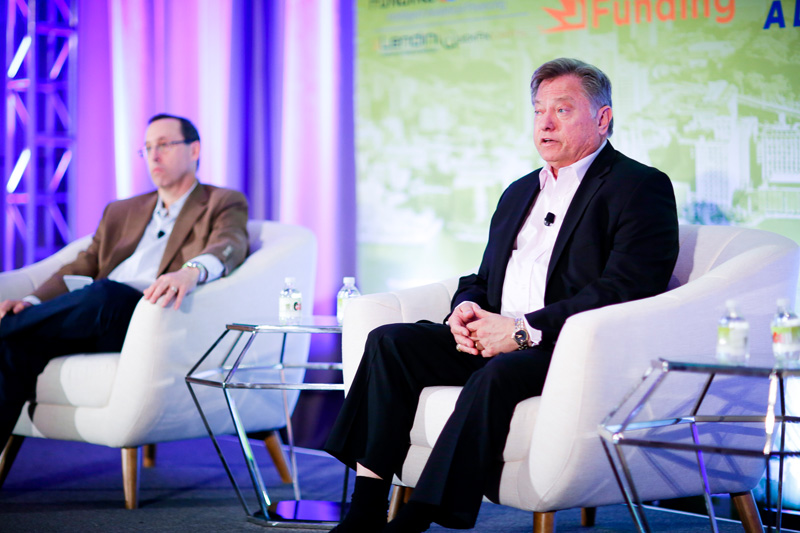 He spoke at deBanked’s first major conference in 2018 on the subject of “Syndication and Raising Capital,” and he continued to generate recognition of the need for securities legal support in the burgeoning industry.

He was a co-author of an article published with a colleague at Pepper Hamilton LLP (now Troutman Pepper) that he had given permission to be reprinted on deBanked in December 2018, titled MCA Participations and Securities Law: Recognizing and Managing a Looming Threat. It was read by more than 1,500 people on the deBanked website that first day alone.

Nowak was highly sought out on merchant cash advance issues. “Most judges want to see consistency of treatment and that includes your vocabulary,” Nowak said in an interview with deBanked in April 2019. “The word ‘loan’ should be banned from their email and Word files.”

Although our relationship was one of professional acquaintances, I often told those seeking advice about MCA syndication that they should “probably call Greg Nowak about that.”

In “Does Your Merchant Cash Advance Company Pass The Scrutiny Test?“, Nowak explained that funders that decide for business purposes to solicit money from investors, have to be careful not to run afoul of SEC rules. He said that he recommended funders treat these fundraising efforts as if they are issuing securities and follow the rules accordingly. Otherwise they risk being the subject of an enforcement action where the SEC alleges they are raising money using unregulated securities.

“You need to be very careful here because these rules are unforgiving. You can’t ignore them,” Nowak said.

His obituary ran in the Philadelphia Inquirer this morning.