The MCA of the Major Leagues 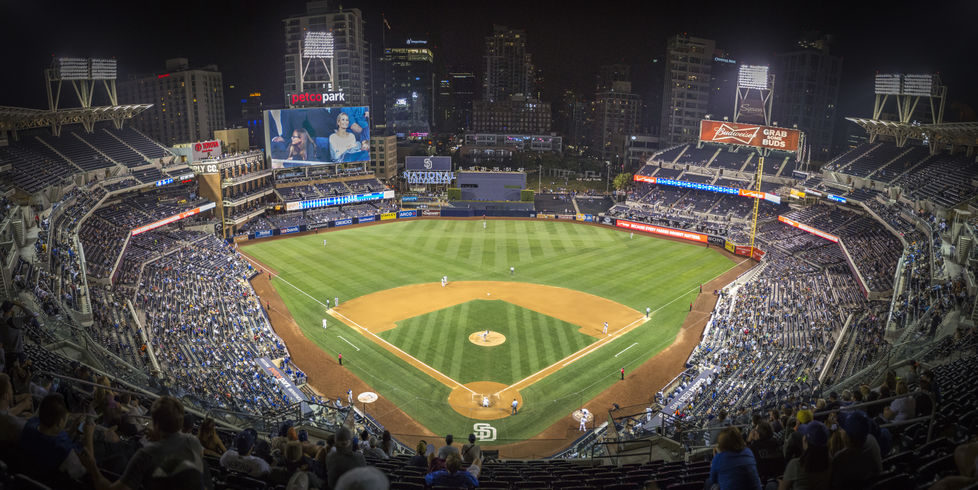 It’s been said a million times. It’s not a loan. The seller receives an upfront payment in exchange for an agreed upon percentage of future earnings. If there’s no earnings, then nothing is owed.

No, it’s not a merchant cash advance, it’s a big league advance, a deal offered by a company named just that, Big League Advance (BLA) to baseball players.

The company was founded in 2016 and recently made the news because of its success with Padres player Fernando Tatís Jr. Tatís recently signed a 14 year contract with the team worth $340 million, the third highest in history. And now BLA stands to get their cut, potentially as much as $30 million, according to the WSJ.

The average deal is for 8% and the underwriting performed is a combination of the players’ background, scouting, and statistics.

Michael Schwimer, a former Major League pitcher, is the founder and CEO. The WSJ says that the company has made advances to 350 players for a combined $150 million.

Home › merchant cash advance › The MCA of the Major Leagues