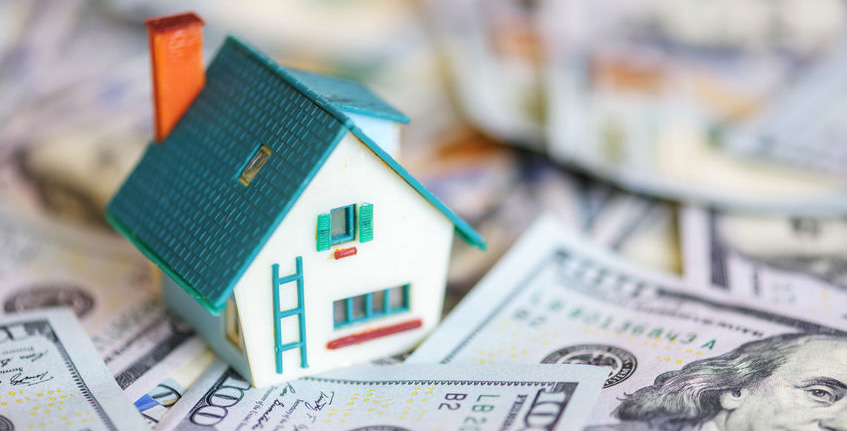 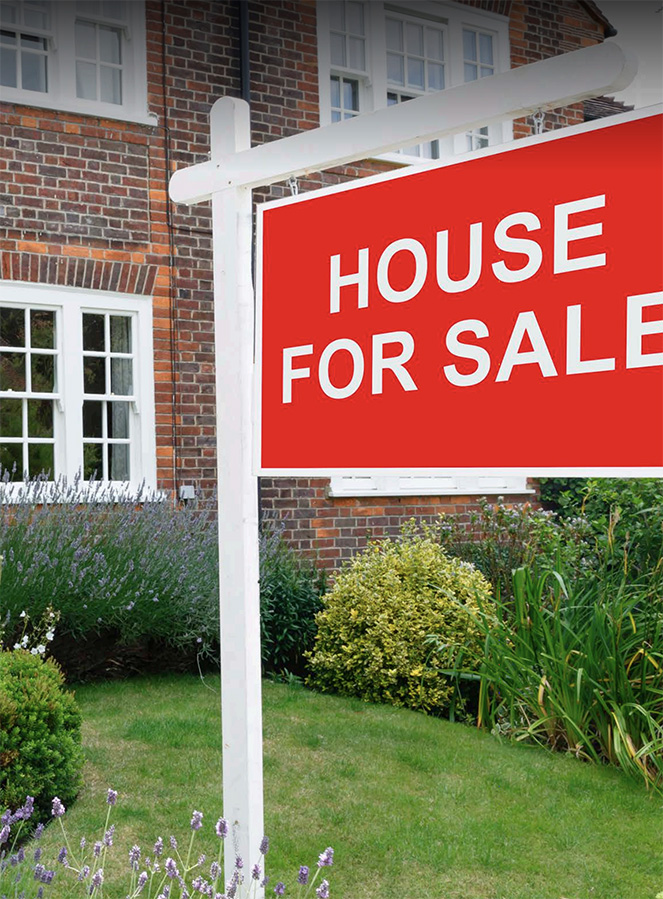 After five years in finance, Peter Ribeiro decided to strike out on his own and start US Business Funding in 2008, providing equipment leasing and financing for businesses. But when the housing market collapsed four months later, Ribeiro saw a second major business opportunity emerge. Earlier that year, he had purchased a $250,000 home in southern California that appraised for $355,000 at the time he bought it. Within seven months, the home’s value plummeted to $95,000. “I told myself I knew the area really well, so I might as well start buying some properties.”

At that point, Ribeiro’s fledgling company still wasn’t generating much revenue. “I thought, ‘Man, I just can’t get a lot of loans done right now. I only have three or four employees.’ That’s how I got into the real estate industry.” Twelve years later and at the height of a global pandemic, Ribeiro is simultaneously running two thriving ventures —US Business Funding, and a portfolio of hundreds of rental properties he now owns.

At a time when fintech startups and other industry innovators are looking for investors, alternative lending execs like Ribeiro are instead choosing to put their money in real estate to beef up their investment portfolios. Although some execs shy away from talking publicly about their real estate dealings, citing the fact that they don’t want too much exposure, the consensus is that there’s a lot of money to be made in buying, selling and renting property – if you know what you’re doing. 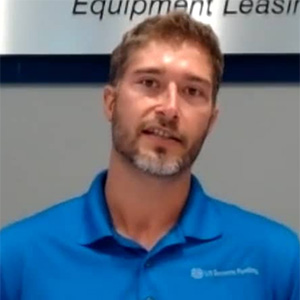 “I think real estate is lucrative because when you look at the history of investments, there are two or three ways to really make money: You can put your money in the stock market, or you can put it in bonds. And the other one guaranteed to go up in value is real estate,” Ribeiro says.

To Ribeiro, real estate offers a few major advantages: It’s a tangible asset. You can leverage it as it appreciates in value. Deductions make it so you pay very little in taxes. And it offers significant cash flow. “It’s the best investment you can make,” he says.

What makes real estate an especially good fit for alternative lending and fintech execs is that they possess the skills, resources and financial literacy to succeed at it.

“Real estate is a long-term gain,” Ribeiro says. “The industry we’re in is a cash-flow cow. People who are doing well are printing money. But what can you do with that money? You can put it in the stock market, but you won’t control much. Then you pay capital gains on it.” 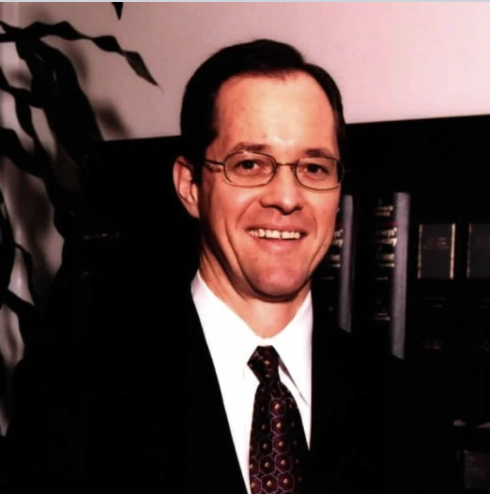 “If you’re a cash advance guy and COVID happened, then you’re not doing very well,” he says. “If you diversified your assets by doing real estate and cash advance, you’re able to weather these downturns a lot more easily than you would otherwise.”

Rianda has not yet counseled any of his own cash advance clients on real estate matters. But based on his insights from working with both areas, he says real estate would be a logical move for MCA executives, and he’s seen some of his clients in the bankcard industry buy up properties.

“One of my clients had a portfolio of merchants and sold it for a few million, then flipped over to real estate. So it’s a means (to an end),” Rianda says.

Ribeiro has relied on a simple strategy to steadily build his portfolio of residential properties: Buy. Fix. Leverage. Repeat.

“I feel like the portfolio is doubling every couple of years. It’s just a snowball effect,” he says.

After Ribeiro buys a home, he waits about six months before he has it appraised and fixes it up in the meantime.

“If you go to the bank within the first six months of purchasing it, they’re going to give you the actual market value of whatever you purchased the house for,” he says. “If you wait six months, they’ll reappraise the home and give its true market value, which could be another 40, 50 or 60 percent. And so now you’re going to have a lot more equity in the house, and you’re going to get a lot more money when you leverage that home to go buy the next one.”

Ribeiro says he sees lots of people making the mistake of buying a home, and then going to the bank a week or two later for a loan. 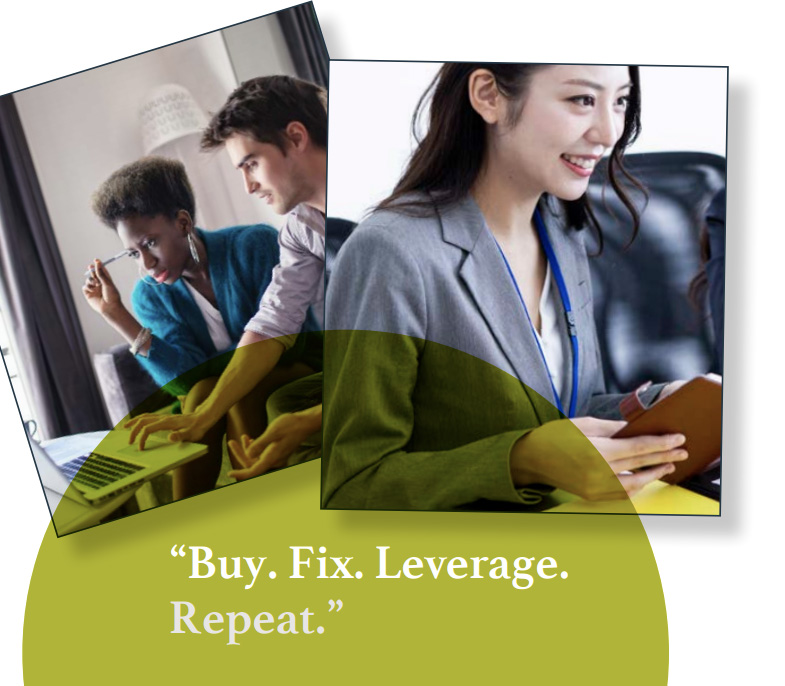 Constantly maintaining a positive cash flow is Ribeiro’s number one rule of real estate investing. “Your best friend is depreciation,” he says.

Depreciation refers to one of the key tax benefits of real estate. Since owning a rental property is technically a type of business because it generates income, the property is considered a business asset. The IRS allows you to deduct the cost of acquiring that asset – the property – over the span of its useful life. For residential properties, the IRS sets a standard depreciation period of 27.5 years.

The trick, Ribeiro says, is to stick to lower-priced properties with an 80/20 home-to-land value. Most of his properties are single- and multifamily homes between southern California and Las Vegas.

Like Ribeiro, Rianda’s investor clients concentrate on one geographic area to find the best properties. “They look at the area for a long time, understand the area,” he says. “In my neighborhood, three blocks can make a 50 percent difference in the price of a house. You need to focus on a particular geographic area and do a lot of transactions in it.” 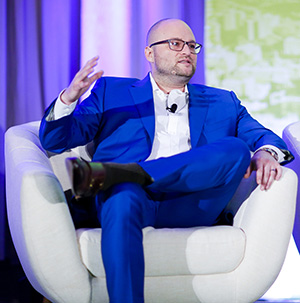 Real estate investing has provided a way for Jared Weitz to earn more money while being able to focus on his primary job as CEO of New York-based United Capital Source Inc., the company he founded.

Growing up, Weitz got a feel for real estate by watching his uncles invest in multifamily properties. At one point, Weitz’s uncle owned 15 different multifamily homes, and Weitz would help do the maintenance on them.

Eight years ago, Weitz invested in his first two-family home and has fixed and flipped eight properties since then. He currently owns two two-family homes and invests primarily in multifamily homes in Long Island, Brooklyn and Queens. Over the next five years, he plans to pick up at least two more four- or eight-family properties. Working with a small portfolio of residences in his home state has allowed Weitz to have full control over managing his properties and to turn a good profit.

“I think for me, it just offers more liquidity,” he says. “It’s an asset I can sell and liquidate at any time. That’s really important for me.”

Ideally, Weitz would like for his investment to build generational wealth that he can pass down to his son. With many people in the U.S. unable to qualify for mortgages, Weitz sees real estate investing as an opportunity to help the economy by giving renters a place to live and put down roots. “Depending on the neighborhood, you can put yourself in a situation where you have good renters for 20 to 30 years. They want to raise their families and have their kids grow up there,” he says.

Litigation among the pitfalls

Even though Ribeiro has had success with his business model, he cautions that there’s considerable risk involved with real estate.

“I love the industry. It’s a passion. It’s beyond my wildest dreams of the size of the portfolio and how well it performs,” he says. “But don’t think it’s all cupcakes and unicorns. There’s a lot to the madness. That’s why not everyone can replicate the model.” 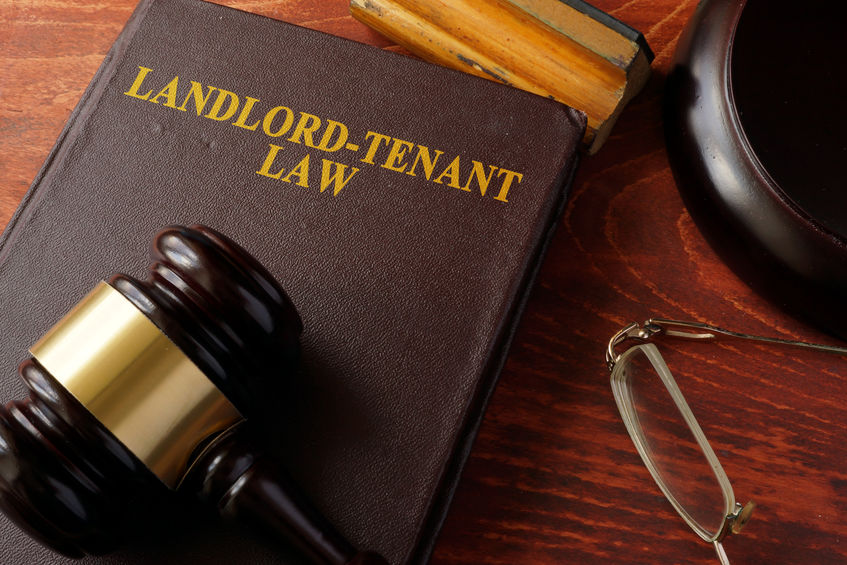 “Professional litigators” and multiple lawsuits from renters are a major downfall that Ribeiro points to. He sees at least one substantial suit each year and tries to settle outside of court whenever possible.

As an attorney, Rianda says his real estate clients call on him not just for the purchase of the property, but for various issues that occur during the ownership period.

Here’s one scenario: A property owner has a tenant who isn’t paying rent, so the property owner sues the tenant. But while the lawsuit proceedings are under way, the tenant declares bankruptcy, which puts a stall on further litigation.

“There are people who understand the system and can make it difficult for you to get them out (of the property),” Rianda says, adding that it’s important to have legal counsel readily available. “You need someone who has really done this a lot and knows how the system works to get that person out of the rental property as quickly as possible.”

To minimize liability, Ribeiro has divided his properties into about 10 different business entities – each with a separate umbrella insurance policy.

Rianda sees his own real estate investor clients follow this strategy by grouping multiple homes under the name of an LLC. “If you personally own all these various assets, there’s the potential that if something catastrophic happened at one, it could bleed into all your other properties and potentially put them at risk,” he says.

Ribeiro’s real estate investments and finance company both serve as full-time occupations for him. Some years, he’ll focus more on one area than on the other, depending on market conditions. He spent more time on real estate between 2008 and 2013; then his business needs flip-flopped when real estate prices started going back up. This past year, he’s directed more attention to the finance company because of COVID, which necessitated some operational changes and a need to help clients who had been trying to get PPP loans. But he’s also started investing in commercial real estate, which has taken a hit because of companies forgoing office space to save overhead costs while employees work remotely.

Ribeiro expects to start seeing more mortgage defaults on lower-level homes in 2021 and 2022, after forbearance periods are over. And he’s been leveraging his assets to start buying more properties around the second quarter of the new year. “I think it will be a good time to start buying heavy again,” he says.

With the pandemic weakening business portfolios, secondary investment options might sound like just what the doctor ordered. 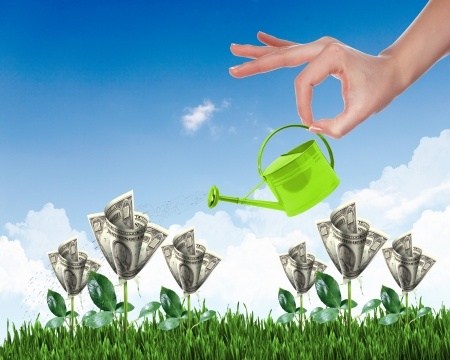 When COVID first hit, some of Rianda’s clients started pursuing other investments like personal protective equipment (PPE). Most of his cash advance clients closed up shop for a few months.

“As time goes on, I’m starting to see my clients go back into their lending,” Rianda says.

Even as clients start to recoup their business, Rianda sees the wisdom in other investments and says cash advance executives are well suited for real estate. “It’s just a way that people who have been successful and spin off a lot of cash for their businesses see as a safe way to diversify their income,” Rianda says. “It’s something I find that people who are doing well in their business do, regardless of what business they’re in. So cash advance guys are just following the things people have done for years.”

Ribeiro cautions that people who get into real estate should look at it as a 10-year investment minimum, and not just a two- or three-month stint.

“It’s not a lottery ticket, and it’s not an overnight race,” Ribeiro says. “This is a long-term gain. But it’s a very lucrative gain from a cash-flow perspective and a tax perspective. I don’t think there’s a more attractive vehicle than real estate.”