What Would a Biden White House Mean for The MCA Industry? 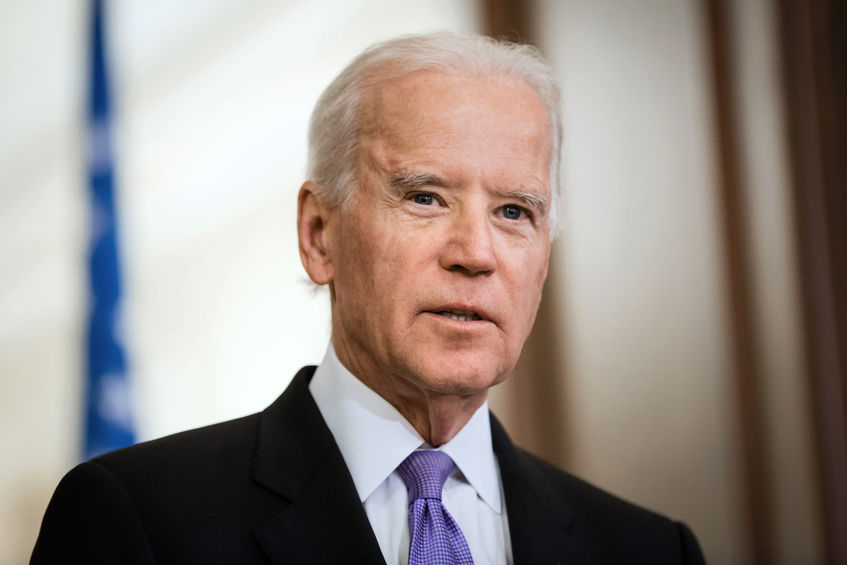 What do small business finance companies think about the reality of a Biden White House? Will there be dramatic regulatory changes, massive new government stimulus, or significant differences in coronavirus policy?

“Not likely,” according to the head of two funders we spoke with. The CEOs of Greenwich Capital Management and Spartan Capital Group seemed to agree that overall, not much would change.

“We don’t expect any major changes to the industry to MCA,” Frank Ebanks, Spartan Capital owner, said. “I don’t think it would be any different than what we saw and experienced under Trump. Some states, some federal organizations attempted to regulate the industry, that’s already on the way, and that might continue: I don’t see it picking up any intensity.”

Ebanks’ firm has been around for four years, funding deals of up to $2 million. In that time, Ebanks has seen states like New York and California pass lending regulation and renewed activity at the CFPB, but never a fed-wide push to take on small business lending.

Nathan Abadi of Greenwich Capital Management, believes there might be short term benefits under Biden.

“In the short term, I think it’s going to be pretty good for people in our industry because under a Biden administration, we’ll see more bailouts go to SMBs than we would in a republican administration,” Abadi said. “If small businesses get bailed out, that means they can make their payments, and everyone is winning.”

He was less optimistic in the area of regulation, however.

“It’s necessary for our industry to have some vetting process and some regulation, as you saw happen with Par recently,” Abadi said. “All these other companies are taking in private investments from multiple investors, not necessarily accredited, and the money kind of goes into a black hole.”

Abadi further said that he thought while regulation is good for those who play by the rules, Democrats can go overboard.

Ebanks, meanwhile, thinks there is saftety in being a B2B business.

“Transactions between two individual companies are hard to regulate, especially when it comes to contracts,” Ebanks said. “That will stand and be around for a long time regardless of the government or who the president is.”

Ebanks continued to point out that an incoming administration would avoid changing anything that might hurt the economy now more than ever.

“I think that the President-Elect will put teams together that will attack the coronavirus situation aggressively and will neutralize it rather than try to live with it,” Ebanks said. “It’ll be tough for a month or two. And after that, it will be sort of back to normal, with just heavy aggressive localized actions.”

Home › merchant cash advance, Politics › What Would a Biden White House Mean for The MCA Industry?