Lufax, a Chinese Online Lending Marketplace, to IPO on NYSE Next Month 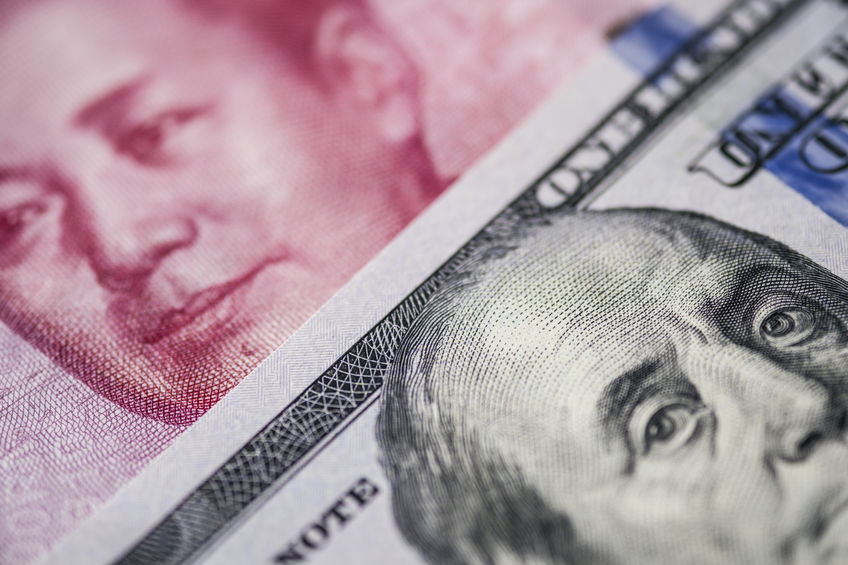 Lufax, an online lending marketplace and one of China’s largest fintech companies, plans on going public by the end of the month on the New York Stock Exchange. Lufax is one of the multiple Chinese fintech companies grappling for a public offering amidst increasing tension between U.S. and Chinese markets.

Offering an online shopping mall for financial products, Lufax connects borrowers to various lending products supplied by traditional and alternative investors alike. Lufax was one of the largest, if not the largest P2P lender in China just two years ago before a major crackdown on the P2P industry forced the company to revamp completely.

Lufax plans to issue 175 million shares that will be priced from $11.5 to $13.5 each, according to a prospectus with the U.S. Securities and Exchange Commission last week. This would net the company around $2.36 billion.

The IPO would give the company around a $30 billion in valuation, lower than the $39.4 billion valuation it received in 2019 from a major backer Ping An Insurance Group.

Lufax reported more than $1 billion of profit in the six months up to June 30th, according to the filing. Last year, the firm’s assets dropped by 6.1% after a 30% reduction in transaction volumes. This was a cut of nearly all P2P transactions, in compliance with regulation from the Chinese government.

After the P2P industry grew unchecked for a decade, fraud concerns bloomed into outrage as hundreds of platforms covering hundreds of billions of dollars defaulted. According to Mckinsey, from 2013 to 2015, fintech firms offering P2P products exploded from 800 to more than 2,500 companies. More than 1,000 of these firms began to default on their debt, ballooning to an outstanding loan value of $218 billion in 2018.

In response to protests, outrage, and stadiums of helpless borrowers trying to gain their funds back from Ponzi schemes, the Chinese government cracked down hard on fraudulent firms. According to Reuters, regulators placed every P2P firm on death row, stating in 2019 that the industry had two years to switch to “small loans.” The shutdowns have cost Chinese investors $115 billion, according to Guo Shuquing, China Banking Regulatory Commission.

Pivoting away from these shutdowns, Lufax and many firms like Alibaba funded Ant Group are switching to lending marketplaces. Lufax works with 50 lending providers that hold $53 billion in assets as of June. Lufax believes that there are trillions of dollars in the untapped alternative finance market in China.