Why is P2P Lending Unraveling in China? 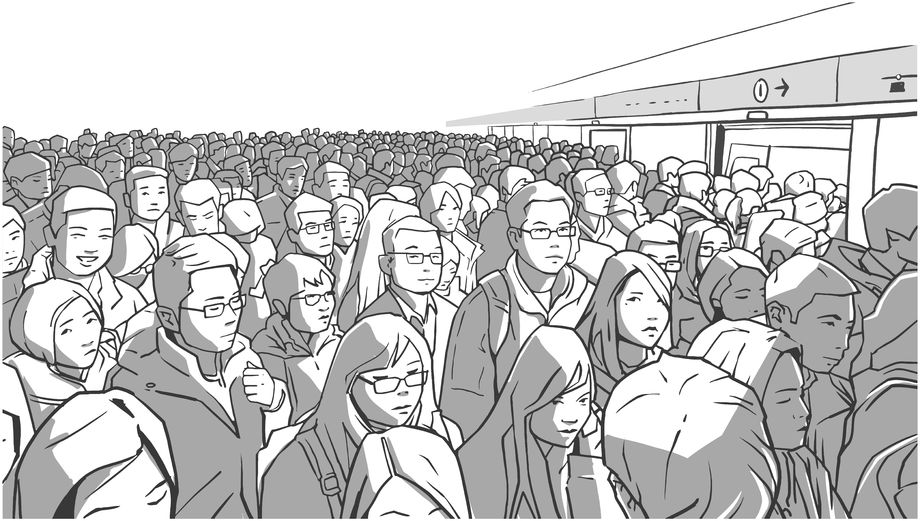 Back in 2014, peer to peer (P2P) lending in China was all the rage. Multiple P2P platforms were launching daily, with investors and borrowers were eager to participate. According to South China Morning Post, the P2P lending frenzy hit its peak in 2015 when about 3,500 P2P businesses were operating.

Now, these same businesses are collapsing at nearly the same speed with which they sprung up. According to South China Morning Post, in conjunction with Reuters, 243 online lending platforms have gone out of business since June. And Chinese investors who can’t get their money out of the companies have taken to the streets. (Although, like with most protests in the country, the government has successfully quashed any sizable demonstration.)

“The trouble is that everything is coming to head this summer and millions of investors are trying to get their money out at the same time,” said Peter Renton, co-founder of the LendIt Fintech, which organizes several international events including an annual conference in China for fintech and online lending. 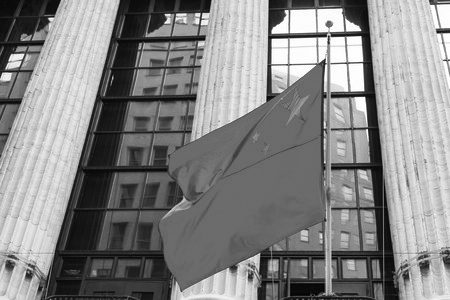 “Most people think that even with a big market [like China], it can only sustain a few hundred platforms at most,” he told deBanked.

Renton said that this implosion is largely the result of lax Chinese regulation for a number of years. But the Chinese government is now making up for it. In November 2017, China’s central bank said that no new licenses would be issued to online lending platforms. And with Chinese P2P platforms failing daily this summer, the central government has proposed new measures, according to Xinhua, the official government news agency. These proposed measures include setting up “communications windows” to respond to requests by P2P investors, as well as conducting compliance inspections on P2P companies and putting on a blacklist in China’s social credit ratings system any online borrower who tries to avoid P2P loan repayments.

The continuing collapse of P2P lending platforms in China is particularly notable because it affects so many people. According to data used by Reuters, the size of China’s P2P industry is significantly bigger than the rest of the world combined, with outstanding loans of 1.49 trillion yuan, or $217.96 billion.

“We all knew the party was going to end at some point and it looks like 2018 will be the year of reckoning,” Renton wrote in a July 30 story.

Yet in a video aimed at Chinese viewers released at the same time, he said: “I think in a couple years time, when we look back at this year, we’ll see that this was necessary — painful but necessary. The industry is going to come out the other side. The strong platforms are going to survive, the weak ones are not. And I think the industry will be far better off once this all plays out.”

Home › p2p lending › Why is P2P Lending Unraveling in China?